30+ features the most notable, our aimbot, which has full chams ( glowing player models ), the ability to aim all weapons much easier and accurately ( including non-homing ). With our vehicle aimbot, you can shoot flying vehicles from the sky and take out opponents fast.

Enable further variants of the game, including a new interface of special options with our BF2042 cheats.

Aimbot
* Deadly Accurate Lock
* AutoAim and Auto Fire Feature
* Triggerbot lets you look more natural
* Full No Spread so all bullets hit dead on center
* Full 360 FOV can even see behind you
* Bone Scan finds a bone to hit when the player hides, very useful when using hacks in MW2
* Aimkey can be set to use any key you choose
* Head/Neck/Chest/Waist Kill Boxes for variations
* Select Opponents, Friends, or Everyone as your target
* SmoothAim slows the movement to look natural
* Visibility Checks only locks on when the player can be hit
* Target by closest to distance or closest to the crosshair
* Knifebot with BoneAim to take out the attacker on auto
* Auto Pistol, just hold down the fire key and watch
* Auto Target lets you pick one guy and keep destroying opponents
* List the names of friends you don’t want to annihilate

ViewDistance
* Three varying distances to allow you to see the entire map.

A Friend in Need

One of the biggest complaints about BF 2142 is how difficult it is to accomplish almost anything in-game without a large group of friends actively playing. Our hacks give you the power to play solo and survive the opposition artillery deployments when alone. Find a good vantage point for sniping keeps executing without being bombed continuously. Orbital strikes become someone else’s problem.

The AI for the competition loses every time over your friendly AI and no more worries about spawning near non-friendly control points. 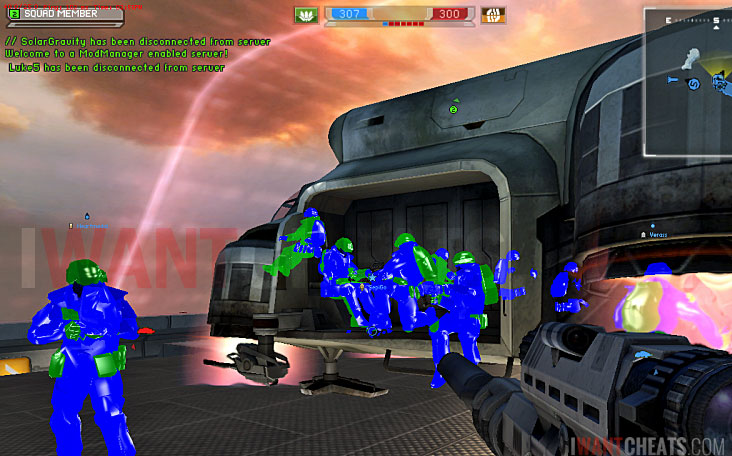 Improve your weapon accuracy 100% with our 360 degrees Aimbot that can even see behind you. Quickly escape situations with the ability to control vehicles more efficiently and know where any invasion is at all times. Use the sniper rifle to take someone out all the way across the map, our aimbot hacks are that accurate and good. 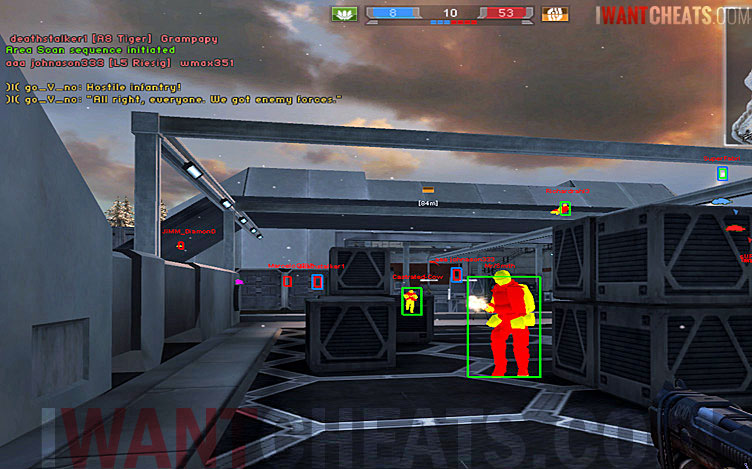 Gameplay in Battlefield 2142 is fresh and improved and with TriggerBot, everything appears natural. Navigation becomes easier with the removal of clouds, fog, and smoke; even grass is gone with our removal features.

Before you leave, Battlefield series fanatics have been enjoying our Warzone 2 hacks with Aimbot, go check it out.