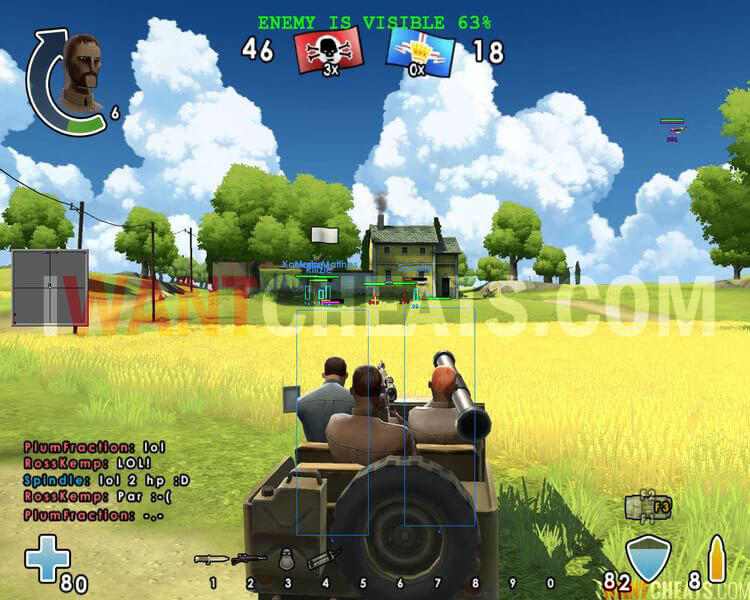 We have the only undetected Battlefield Heroes Hack in the world and we released it one hour after the game was released.

With over 40 features you get more points allowing you to unlock weapons, costumes, and faster.

Stop renting weapons and wasting points in BF Heroes. Lock onto a pilot or the wingman with our BFH Aimbot and deliver headshot kills with amazing accuracy. 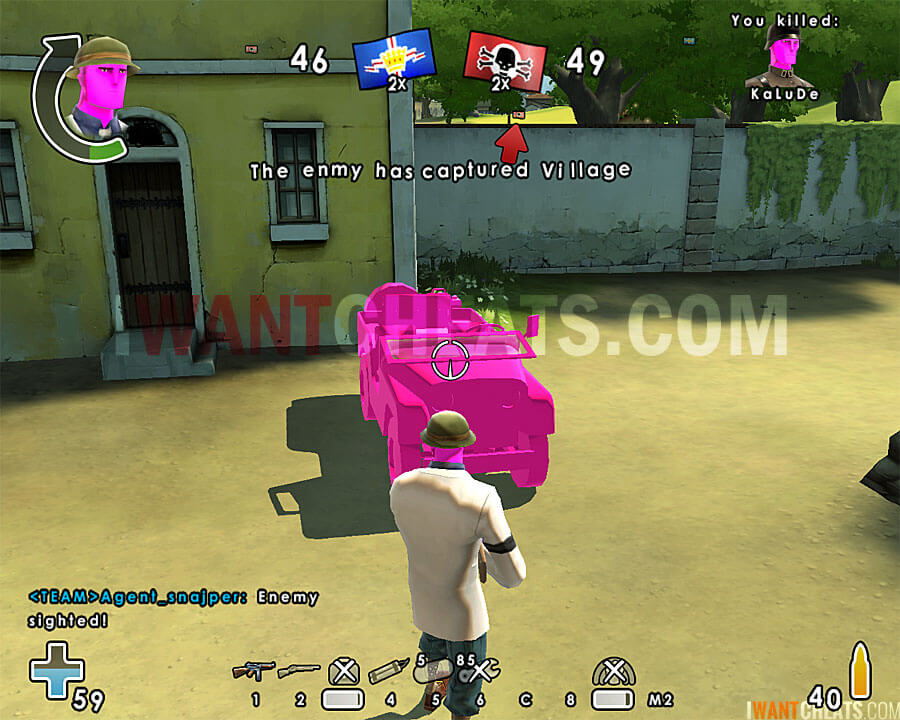 Aimbot
* Super Fast with a full 360-degree view
* Bone Scan finds a bone to hit when the player hides
* AimKey can be set to use any key you choose
* Head/Neck/Chest/Waist Kill Boxes for variations
* Select Enemies, Friends, or Everyone as your target
* Visibility Checks only locks on when a player can be hit
* Target by closest to distance or closest to a crosshair
* Knifebot with BoneAim to target any area

Kill Sounds
* Special sounds when you defeat an opponent

Our cheat features a full Bone Scan aimbot that locates a bone to hit when the enemy hides from you. So as soon as the enemy puts any bone into a hit zone our code will target that bone and help you kill the enemy faster.

You can also lock onto player heads, players in planes, and snipe from across the map with the Battlefield Heroes Hack. 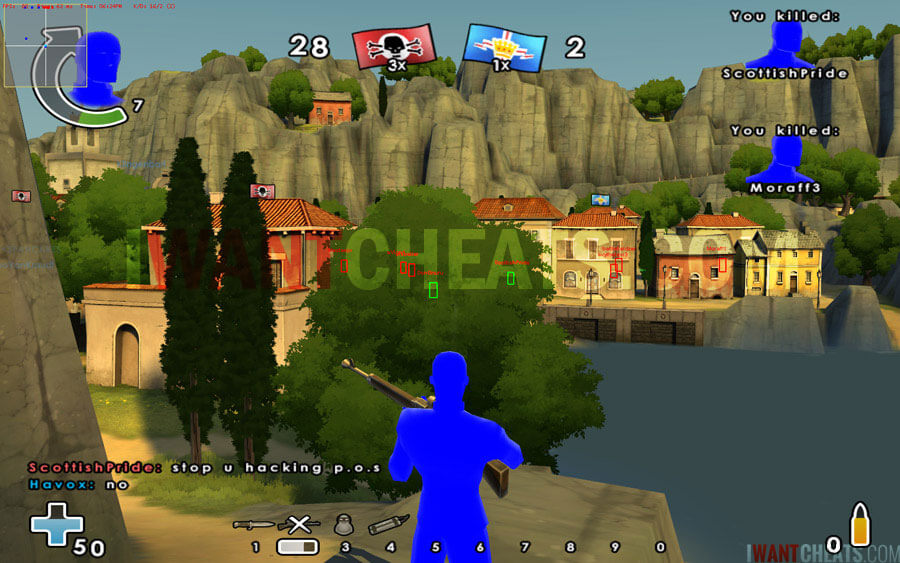 Using our ESP and zoom features you can see the enemy from far away and deliver quick kills to the opposition or go invisible and sneak up on enemies for a knife kill.

You can see enemies anywhere on the map at all times, giving you the advantage for early pre-firing. 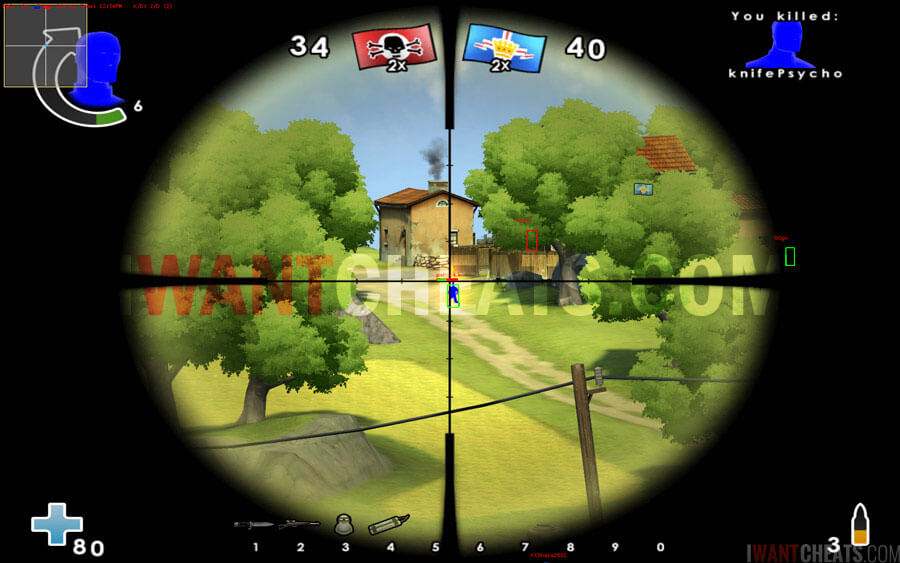