Over 50+ features included in our Battlefield Play4free Hack allow you to move up the ranks in no time at all! Destroy multiple opponents with the Instant Kill feature within the aimbot to generate impressive scores and place first in every round.

Why do you want to play for hours on end to slowly rank up and get unlocks? You don’t and that’s why we give you the ability to always place first and unlock everything in a few hours while you look like a legit player.

If you really want to have some fun you can crank up the cheat and rage kill everyone on the map, it’s your call.

Unlock all items and weapons while ranking up and dominating every Battlefield Play4Free server! 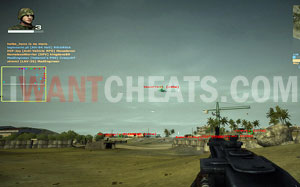 Aimbot
* Deadly Accurate Lock On
* Bullet Drop so bullets hit at a distance
* Full 360 FOV can even see behind you
* Bone Scan finds a bone to hit when the player hides
* AimKey can be set to use any Key you choose
* Head/Neck/Chest/Waist Target Boxes for variations
* Select Enemies, Friends, or Everyone as your target
* Prediction for better accuracy
* VehicleBot with perfect aim

All opponents are revealed on the map at all times even when they attempt to hide behind walls or objects.

You are always ready to get your next kill knowing where the enemy is and if they are coming around the next corner.

Aim down the weapon, prepare to fire, hold the aimbot key, and watch them fall before they even see you.

You can easily destroy and locate vehicles – use your car and plow over the opposition at high speeds using the ESP bounding boxes to located everyone. 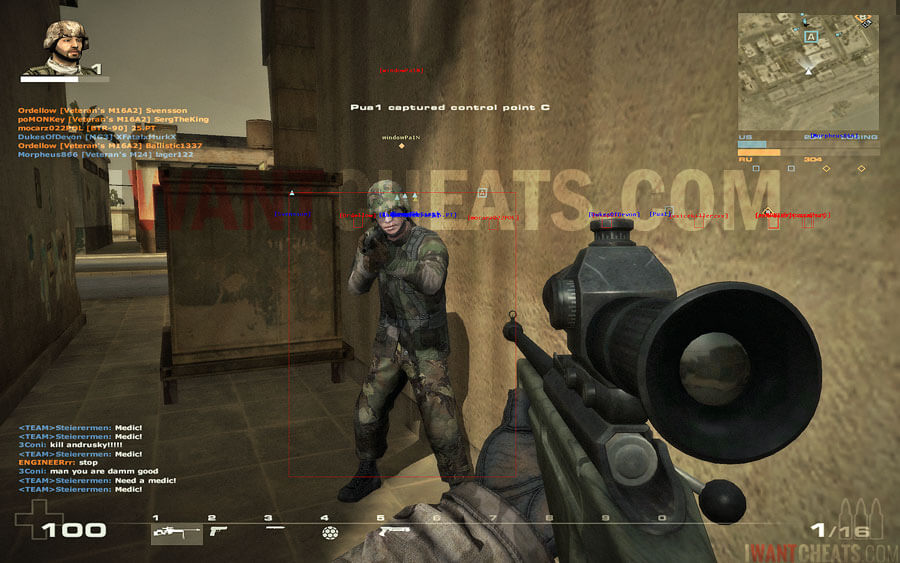 Save time and quickly rank up and gain superior firepower. Playing shouldn’t feel like a chore – unlock everything quickly to start enjoying the game faster.

Lock onto a player’s head and wipeout with one shot using our cheats even when the player lays prone, ducks, or tries to run. You will also have the ability to use any weapon from a pistol to a sniper rifle to slaughter enemies across the map.

The KnifeBot makes close combat a breeze with quick assassinations. 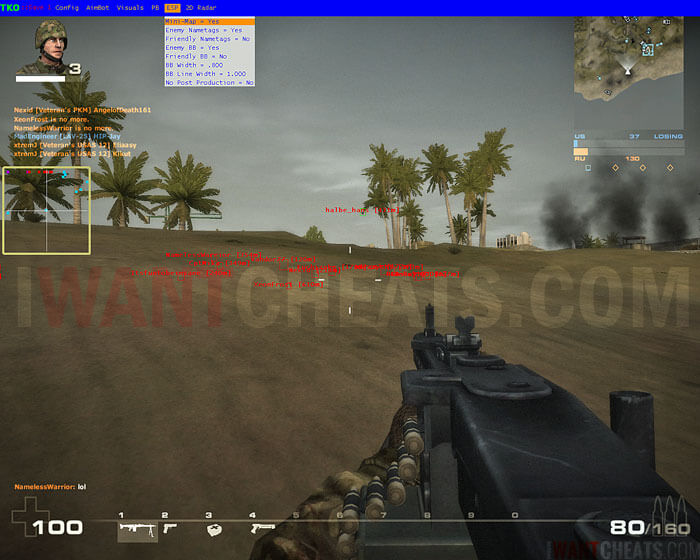 What are you waiting for? Download our Battlefield Play4free Hack now and start having more fun playing on servers.