NOTICE: As many of you are aware IWantCheats no longer offers any sort of cheats or support for COD Cold War. However, due to our vast experience in the industry, many users are still asking us where the best place is to purchase cheats for Black Ops Cold War on PC. Our Answer? With the utmost confidence, we highly recommend that you use SecureCheats.com for reliable and undetected game enhancements. The packages offered by SecureCheats are comprehensive in terms of their features and include Aimbots, Wallhacks, ESPs and more. The site is recommended by our team because we have known the coders for years and they always produce top-class cheats matched with 24/7 customer support.

IWantCheats released the first Black Ops Cold War Hacks for the PC version of the game and we have never had even one ban. Our code team had the fully functioning hack online in 45 minutes! We also just released our new Call of Duty Vanguard Hacks.

IWC released the first-ever FULL AIMBOT for Black Ops Cold War! Our cheat has already been updated to support every Season of Warzone.

Our cheat offers the exact same quality as our Modern Warfare 2 Hack. We update fast and still have the ONLY UNDETECTED hack for Cold War!

Our Black Ops Cold War Cheat allows you to see every enemy on the map. Our code team is also working on items, weapons, player names, and health ESP. Download Cold War on the Call of Duty website if you haven’t got the game yet.

How does the Cold War Aimbot work?

No other cheat site has the amount of experience with COD hacks as our developers. Look at everything below to see what we include with our product. 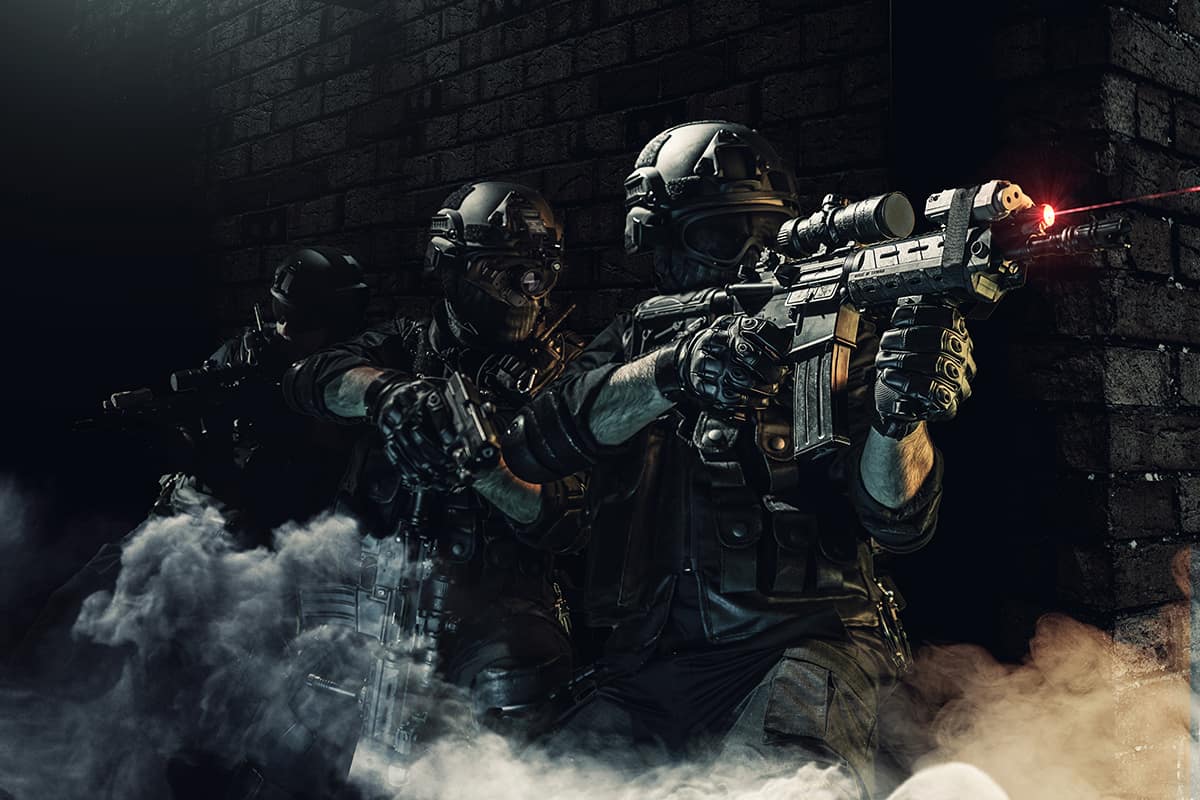 Our team just updated the cheat today to work with zombies! That’s right, we have the first-ever Black Ops Cold War Zombies hack anywhere in the world. The hack comes with ESP, 3D bounding boxes, aimbot, and so much more. Check out the image below, if you want to dominate in zombies you need to purchase our product right now!

We show you where every zombie is coming from at all times so you can kill them easily. The aimbot also takes them out fast so you can get a nuke and destroy every zombie in sight. IWantCheats makes it so you can dominate in Cold War with every game type you play. Check out all the COD Cold War official updates on Twitter.

Call of Duty Black Ops Cold War Cheat Issues
Treyarch is finally releasing another Black Ops game alongside Raven Software and published by Activision. This will be the sixth game in the Black Ops series and will bring back campaign mode after being absent in Black Ops 4. Our Black Ops Cold War hacks will take out every other hack on the market!

It’s evident from the title that the game is inspired by the events of the Cold War. Of course, with any Black Ops, there’s going to be a multiplayer involved. Unfortunately, with any multiplayer comes to possibilities of cheats like aimbots or wallhacks.

When it comes to cheating, the most common ones are aimbots or wallhacks. Many people try to justify cheating to bridge the gap from their lower skill levels. Make sure you check out our CSGO hack if you enjoy COD cheats!

Call of Duty Black Ops Cold War Hacks Make Millions
Still, there’s a surprising reason why many gamers turn to cheat: money. Yes, there is money to be made for those who somehow cheat their way through tournaments with money prizes.

There is also money to be made from developing and selling cheats to other players. It’s not surprising that many turn to cheating because of how lucrative it is.

Cheat developers make millions of combined dollars a year. Unfortunately, it’s difficult for developers to catch cheaters because of how complicated cheating has become.

They’ll take advantage of game code or subscribe to hidden communities that work on staying off the radar of in-game cheat systems like Valorant’s Vanguard anti-cheat system.

With more and more games turning to competitive online multiplayer and eSports, it’s not surprising that cheating is becoming more and more prevalent. Our Call of Duty Black Ops Cold Wars Hacks will help you beat the cheaters and win every round.

Unfortunately, it looks like the trend will continue when Call of Duty: Black Ops Cold War releases. The cheaters might not emerge right away, but as soon as the cheaters can find flaws in the game’s code or find workarounds to any anti-cheating system, they’ll find a way to exploit it. 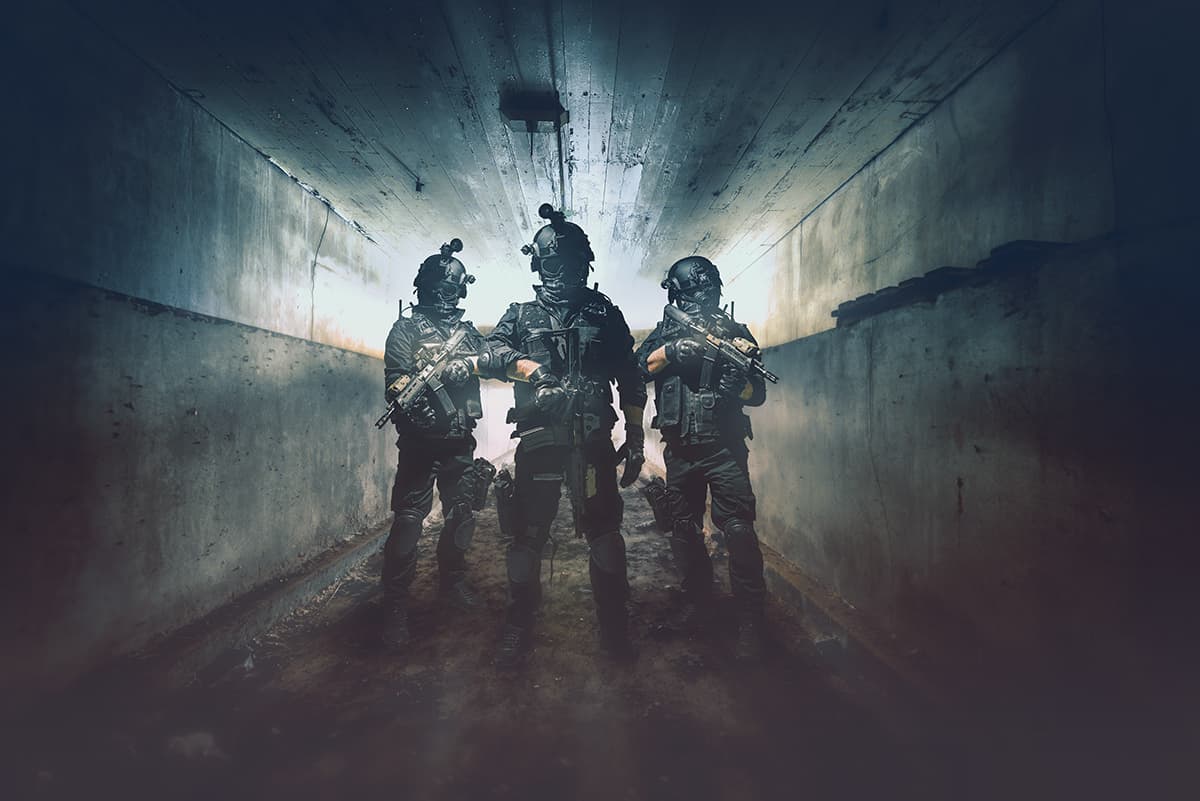 Infinity Ward, the studio behind Call of Duty: Warzone has a zero-tolerance policy for cheaters. Other developers, such as Respawn Entertainment, the studio behind Apex Legends, are also having a hard time with cheaters and hackers alike. Check out the new Splitgate aimbot if you enjoy COD based games.

These companies are continually trying to improve their code to prevent cheating in their games. Unfortunately, many gamers feel like other games, such as Bungie with Destiny 2, aren’t doing enough to handle their cheating. Not only do cheaters ruin the experience for those who want to play legitimately, but they drive these legitimate players away to other games. Money talks, and when companies don’t do enough to combat cheaters, then they lose business. Hopefully, Treyarch, Raven Software, and Activision do enough with Call of Duty: Black Ops Cold War to nip cheaters in the bud. We also released New World Cheats for anyone who enjoys MMO games.

Fortunately, it looks like Treyarch might not be up to the task when it comes to combating our wallhack and aimbot. There are countless posts on Steam and threads on Reddit sarcastically pointing out Treyarch’s flawed anti-cheat system. Some even question whether Treyarch has an anti-cheating system in place or if they just release a game and completely forget about it to start developing the next game. They need to be proactive in catching cheaters long after their game is finished.

One such example of this is Valve and its popular title, Counter-Stroke: Global Offensive. Even a game that’s been out for almost a decade has an automatic and robust anti-cheat system called “Valve Anti-Cheat” or VAC. This system looks for cheats on hardware. Valve also has some of the best players on CS: GO acting as a juror to self-regulate the community. They even have a system in place to identify if an account has the potential to cheat before they even play their first match. This is an excellent proactive approach to try to eliminate cheaters within their community. However, trying to stop cheating is difficult because of how intuitive and adaptable cheaters are. If you enjoy this game check out the new Splitgate hacks we released.

Trying to disable to anti-cheat driver will prevent players from being able to play their shooter, Valorant. There’s just no universal way for developers to keep cheaters from using their hacking or cheating tools. Even Microsoft themselves have tried to create their own anti-cheat system for their Windows 10 operating system, but it just didn’t take off. 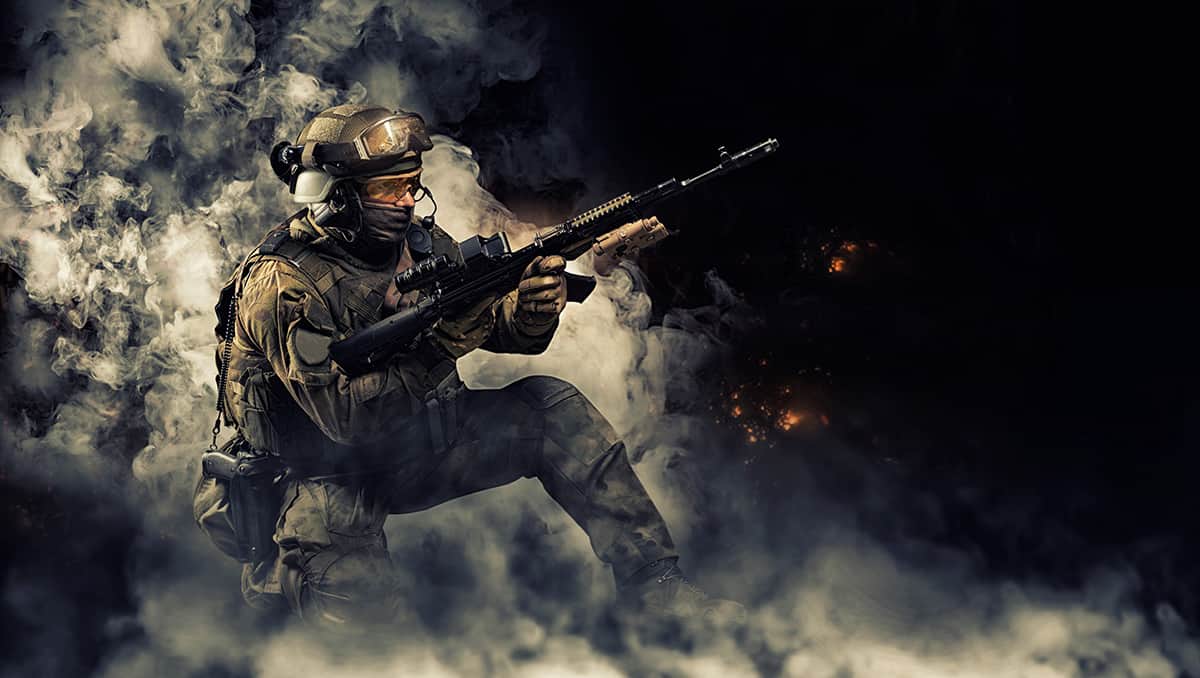 Developers have wondered how consoles such as the Xbox One, PlayStation 4, and Nintendo Switch have kept most cheaters away from consoles. The most likely explanation is how the systems are built; it is challenging to create cheating software. Take a look at our amazing Sea of Thieves hack if you enjoy Black Ops Cold War.

For now, we’re going to have to hope Treyarch takes the necessary steps and puts the essential manpower into stopping cheaters when Call of Duty: Black Ops Cold War goes live on the PlayStation 4, PlayStation 5, Xbox Series X, Xbox One, and Microsoft Windows on November 2021. Don’t forget to dive into the Cold War chat on Reddit.

Download the best Call of Duty Black Ops Cold War Cheats now when you become a new VIP by clicking below.

If you want to cheat on the PS4 or Xbox One you can use the Cronus Zen.