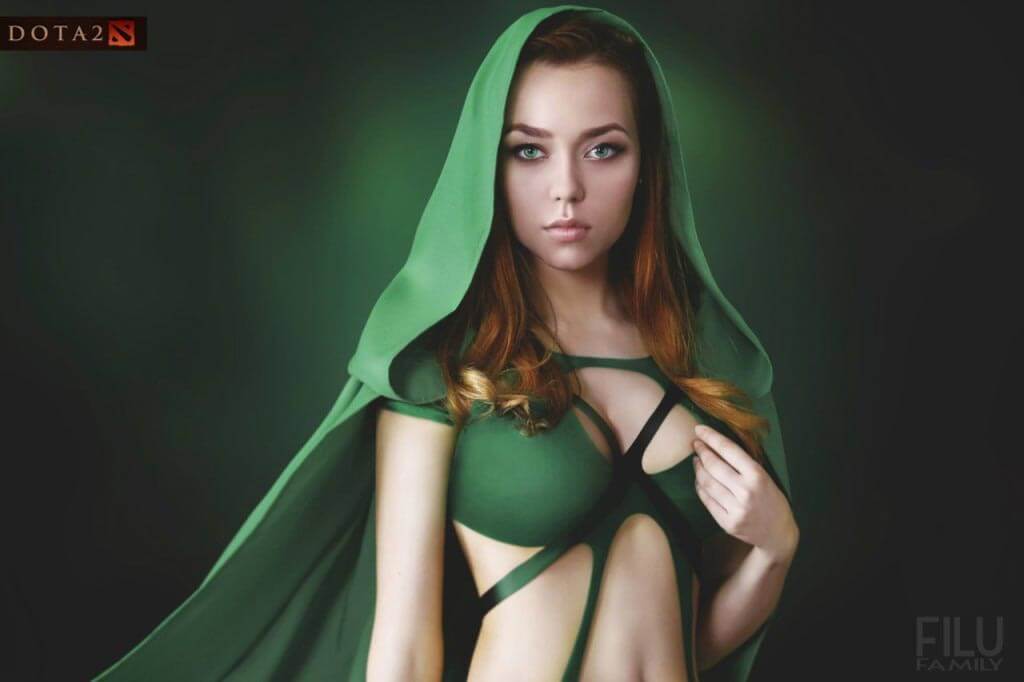 Everyone needs a great Dota 2 Hack to help them in the most popular RPG game on Steam. You can get Dota 2 here.

If you haven’t played or heard of Dota 2 you need to get off your butt and go download it now on Steam.

Dota 2 is so popular that when I checked the player count on Steam yesterday it had over 588,707 people online at one time, that’s freaking insane.

That’s over 6 times more people than the next most popular game on Steam which is Counter-Strike: Global Offensive.

Dota 2 still holds the title as the most-played game on Steam and I don’t think it will be taken down anytime soon.

The most popular game of all, however, is Fortnite. We have unveiled the best Fortnite hacks for 2022.

So why do you want Dota 2 hacks and what will they help you do?

In order to get new things in Dota 2, you have to increase your battle level and earn battle points.

When you play the multiplayer-only game you’re going to team up with two sets of five to take out the enemy base.

R4Z8r is working on the cheat now as you can see from the image below so keep watching IWC for the full release.

We want to give all Dota 2 players the chance to take their game up to a new level with the best Dota 2 cheats on the planet.

While you’re waiting you can head over to our forum and register for access. 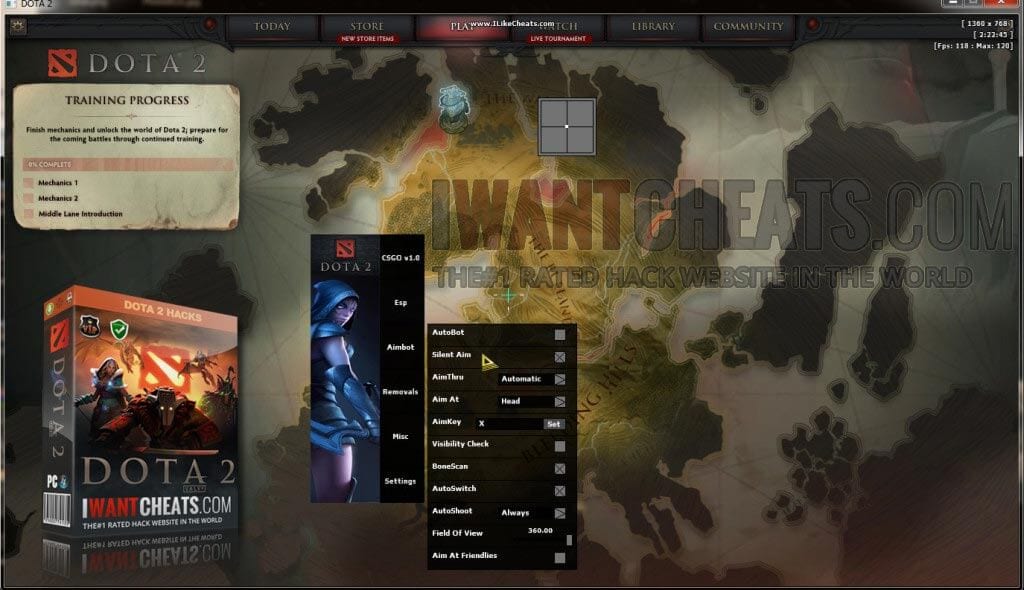 Last, but not least, the end of 2022 is soon approaching. So is the long-awaited launch of Warzone 2. With it, you can find more information on how to use hacks in COD Warzone 2.