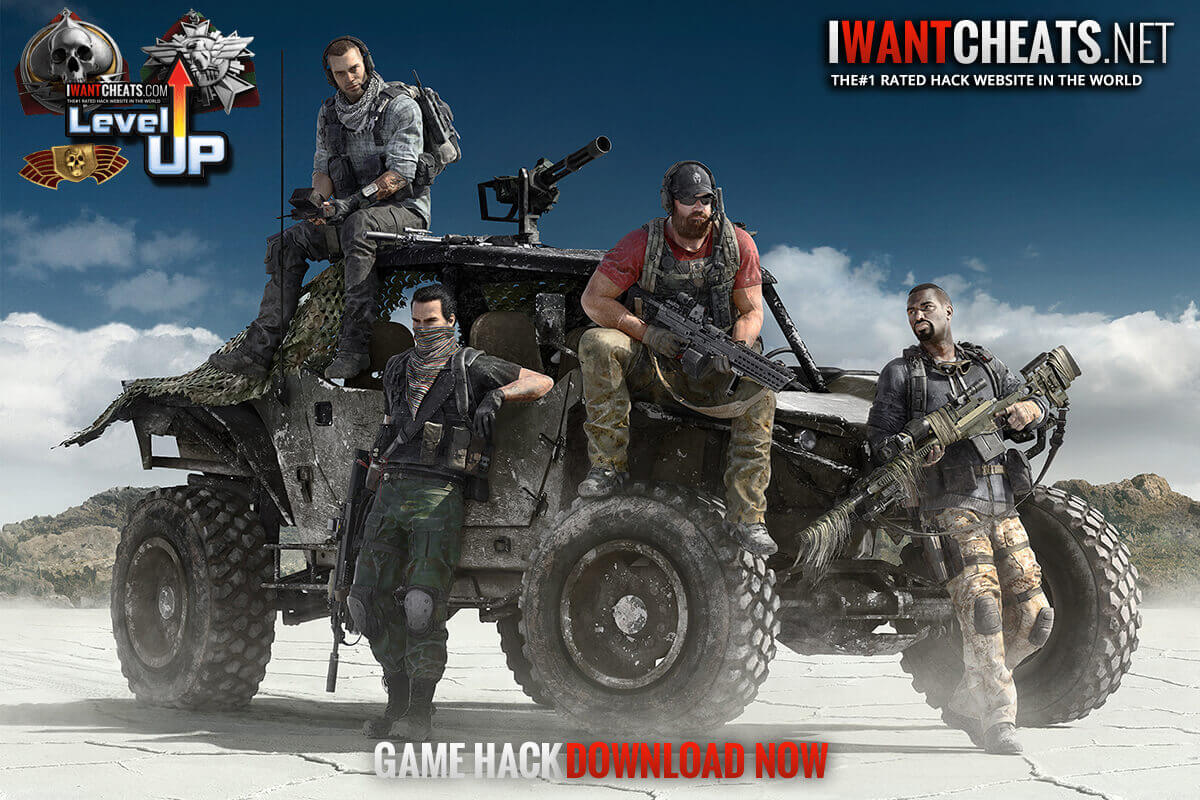 If you want the only Tom Clancy’s Ghost Recon Wildlands hacks you came to the right place. No other website will be offering any form of cheats for the game that isn’t detected. Every single one of our game cheats here has been undetected longer than any other site, so you can hack without having to worry about bans. We have a triple layer of anti-cheat technology to keep you safe.

We are the first site in the world to offer Ghost Recon Wildlands hacks to the public! Our GRW aimbot also comes with a silent aim, this allows you to kill without even looking at the enemy, bullets still hit dead center! The cheat is online now so click the button below to register and get instant access to download! Don’t forget to check out the newly released PUBG cheats! 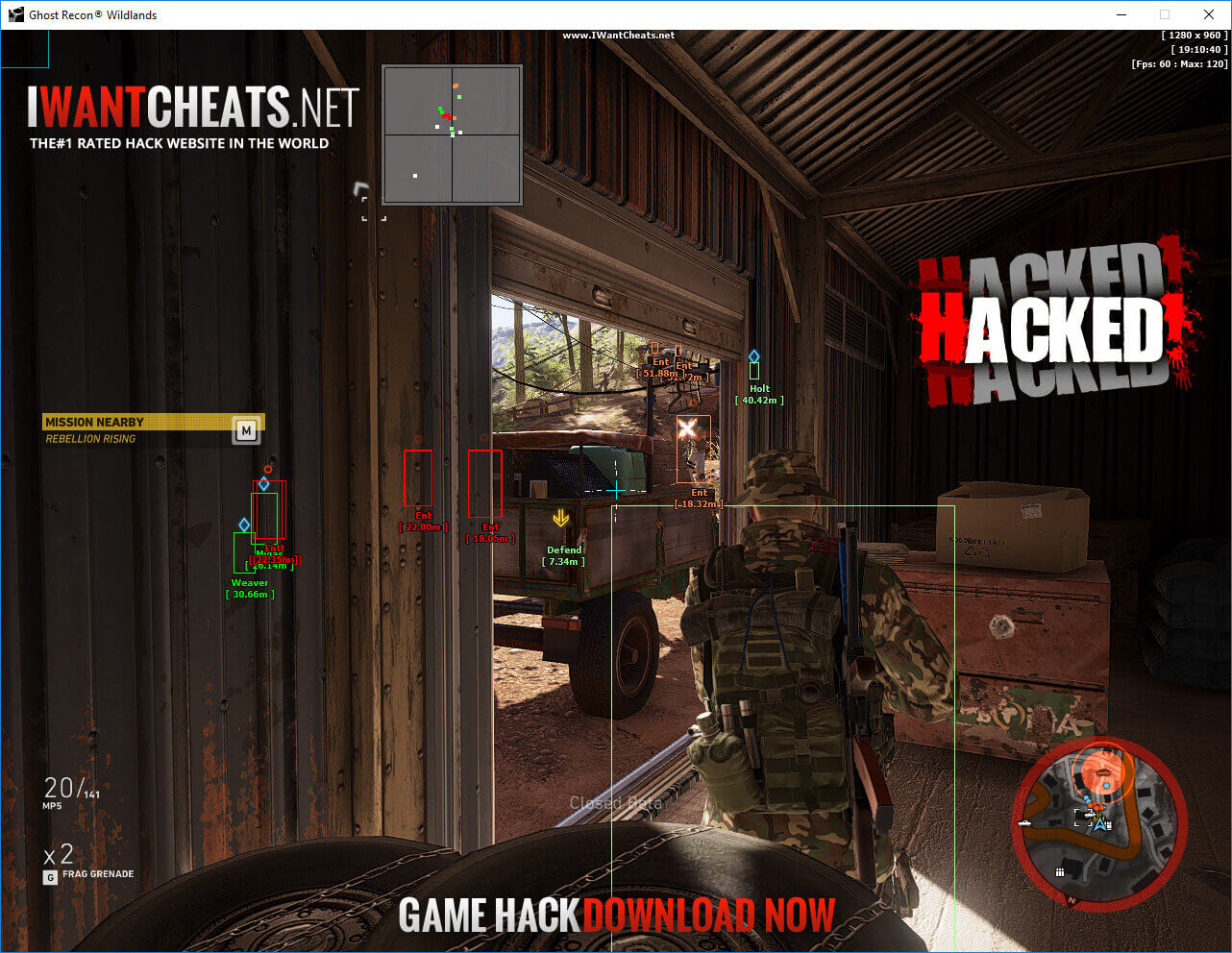 Our new Ghost Recon Wildlands Aimbot is included when you become a VIP; this means you simply set up the aimbot key on your mouse or keyboard and when a user turns green press the key and you lock onto them. After that, you fire the weapon and all bullets hit them dead center and kills them before they even see you. It doesn’t matter if they run, jump, hide, etc. once you lock on that’s it! The aimbot comes with silent aim so bullets travel to the enemy and kill them without the weapon being pointed at them.

We haven’t had one game detection on any of our new cheats. Every other cheat site has been having huge ban issues; we are the only website with NO BANS currently. So if you download and use our Ghost Recon Wildlands Cheats you’ll be safer with us than any other internet site. The Ghost Recon Wildlands beta came out and we had the cheat released in just a few hours, now we have the full release out for everyone.

Signing up and downloading takes about five minutes total and then you can start winning every single round. 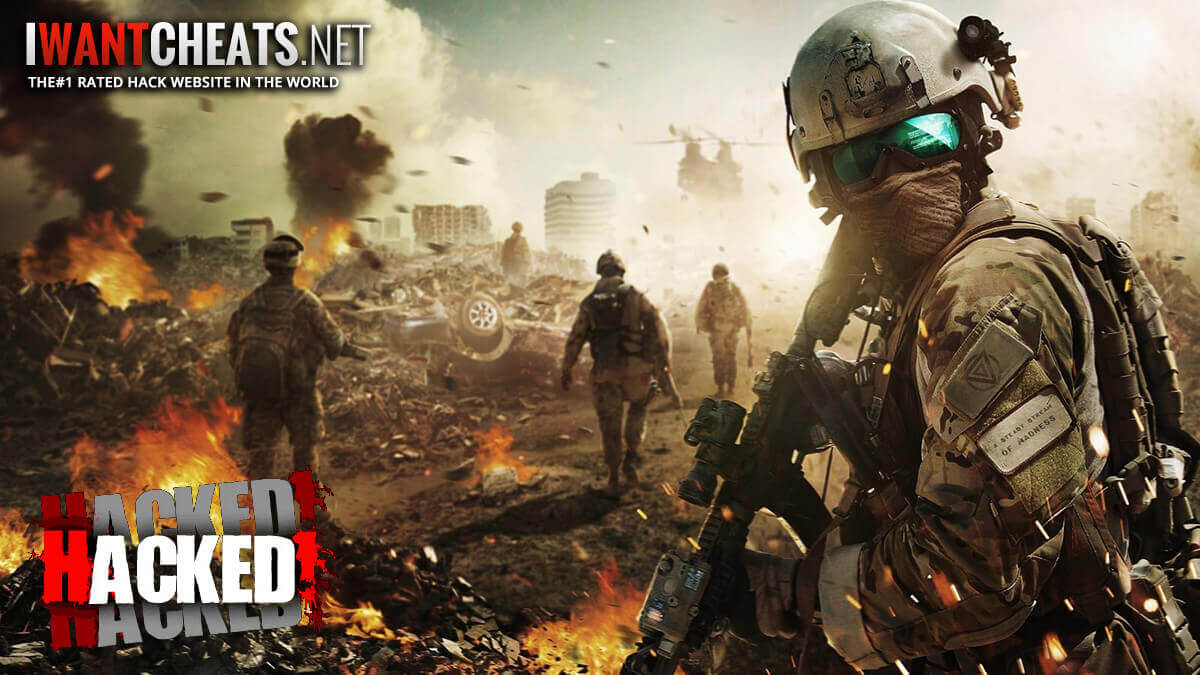 When you play Ghost Recon Wildlands, you’ll notice the maps are huge, this means you have to sneak around and be super safe, so you don’t run into someone and get killed. You also have to search everywhere to find items, and this can take hours or days.

The Ghost Recon Wildlands ESP hack places a graphical square and name around every item in the game so you can easily find it, this includes all players and weapons. Check out the image below showing off the menu where you can change ESP inside the game, see how it displays everything; this helps you win every round and always find what you want. 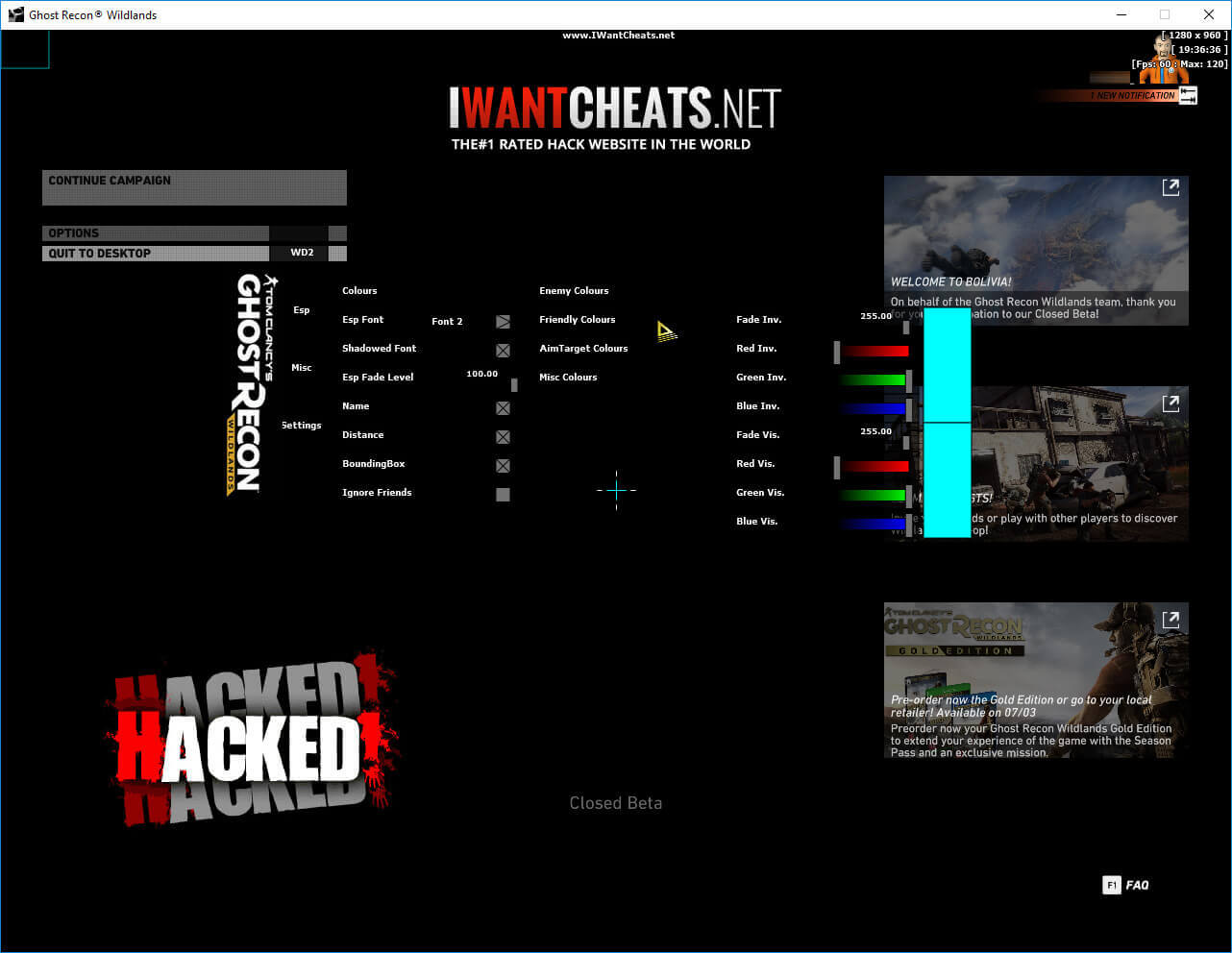 Ghost Recon Wildlands release date was March 7, 2017! Wildlands is an anticipated open-world tactical shooting video game by Ubisoft Paris. It is the 10th installment in the Ghost Recon series but is the first one to depict an open world environment. The game settings link to the original Ghost Recon by Tom Clancy instead of the same futuristic setting used in the Ghost Recon Advanced Warfighter.

It is said to be one of the biggest open-world games ever produced by Ubisoft, featuring all types of environments from forests, mountains to salt flats and deserts. The game will be released worldwide on March 7th, 2017 across Microsoft Windows, Xbox One, and PlayStation 4. Check out the Ghost Recon Wildlands trailer below to see how amazing the game looks, it’s been viewed over 7 million times! 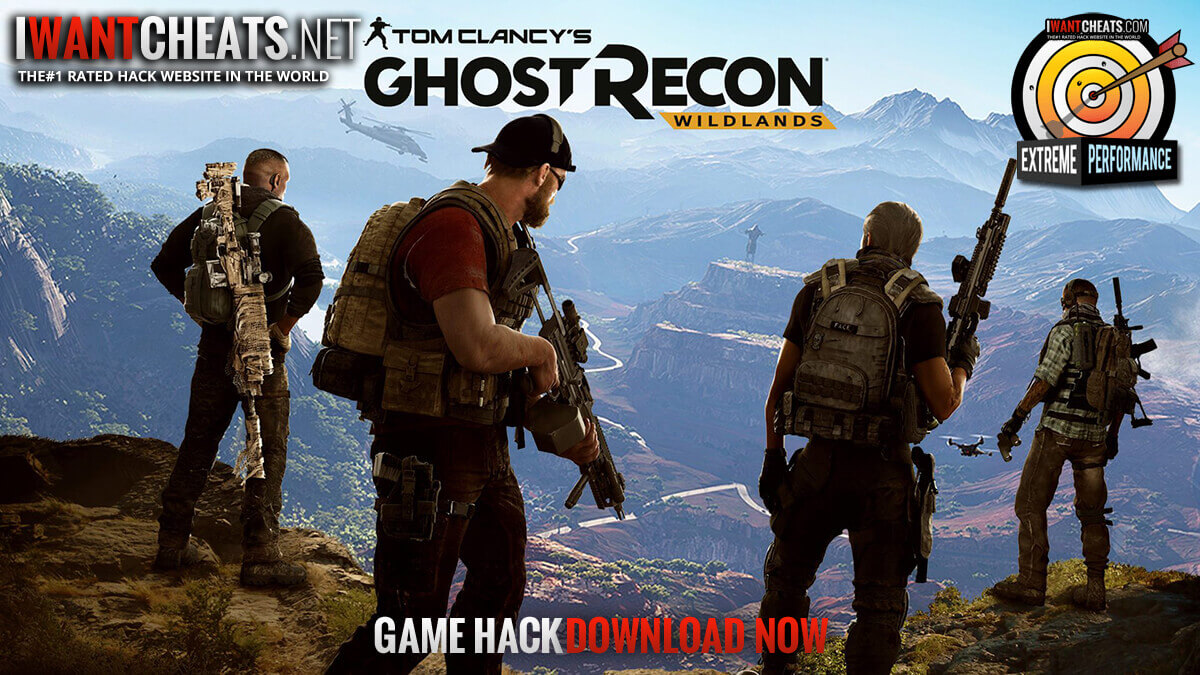 Ghost Recon Wildlands Multiplayer Options
The Wildlands includes a four-player co-operative multiplayer where four game players can explore and complete the game’s missions together. The multiplayer setting seems to offer a memorable gameplay experience. Leon Hurley from Games Radar played a few game missions during E3 2016 and found them to be challenging at times.

You can also go for a single-player option. The Creative Director of Ghost Recon Wildlands did not script the game’s AI to offer players the opportunity to select their objectives and agendas. You will be accompanied by 3 AI teammates, who will follow your command.

System Requirements
The system requirements cannot be assessed at this point, however, according to an expert guess, it will require the following settings: