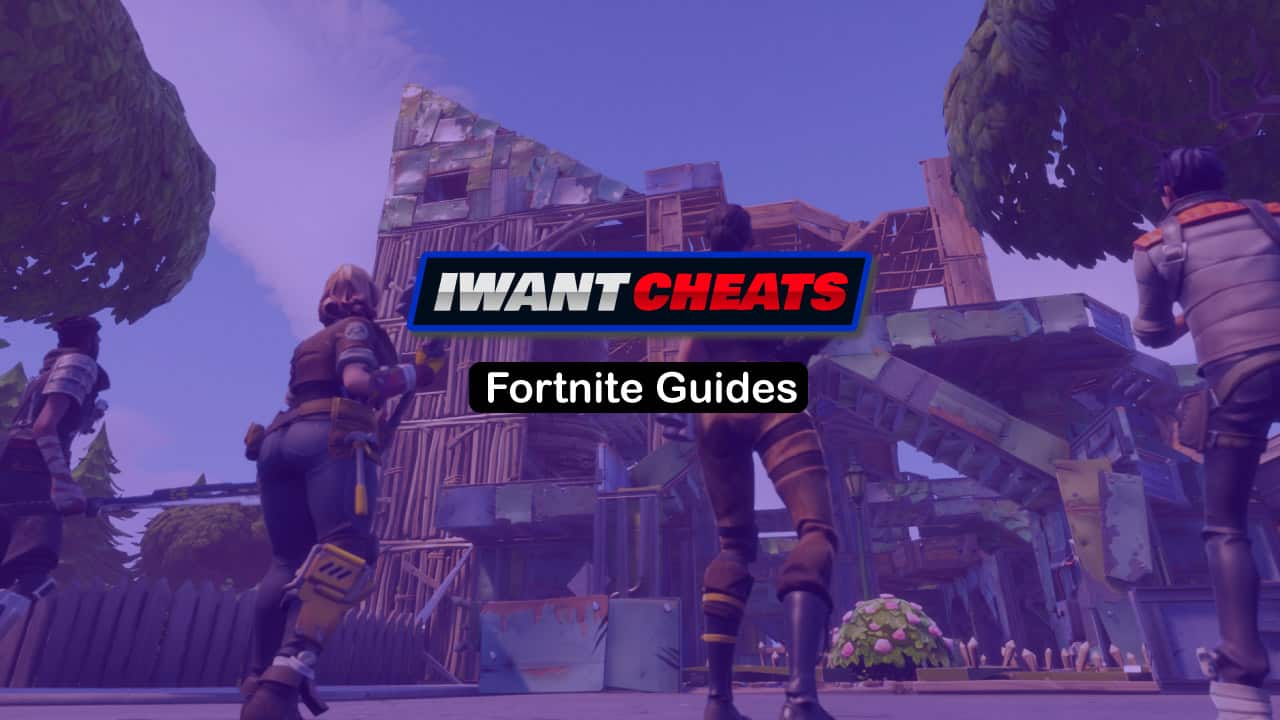 Fortnite Battle Royale is barely recognizable as the game that originally launched in 2017. Outside of the colorful graphics and wacky characters, the game has evolved mechanically by leaps and bounds, with new traversal methods and tactical options being added at regular intervals.

One thing that hasn’t changed, however, is the game’s core building mechanic. Minor tweaks and balances have been implemented, and there are even “no-build” game modes available now, but if you really want to be competitive in the world of Fortnite, you’re going to have to learn how to build.

So, if you’re just getting started on your Fortnite journey and want some guidance that will help you dominate and earn those Victory Royales, then join us as we go over a few Fortnite Building Tips that will help you to do just that. If you are looking for a more detailed overview of the various components of Fortnite, we have created a guide to help you improve at Fortnite.

Before you can get really competitive, you need to be completely comfortable with your input method and fully master all of your controls. If you play Fortnite on consoles, there are a few controller layouts that optimize the available buttons to allow for quicker and more efficient building.

The one you should focus on for the best possible building experience, however, is Builder Pro. Builder Pro works by binding crucial structures to each of the face buttons, removing the time it takes to cycle through structures to find the one you need at the moment. This is a godsend for when you’re in the middle of a firefight and need cover immediately.

If you play on a PC, then you can maximize your performance by using a high-DPI mouse and playing around with keybindings to find what works best for you. It’ll take time to find the keybindings that work for your preferred style of play, but once you dial in those settings you’ll be unstoppable. 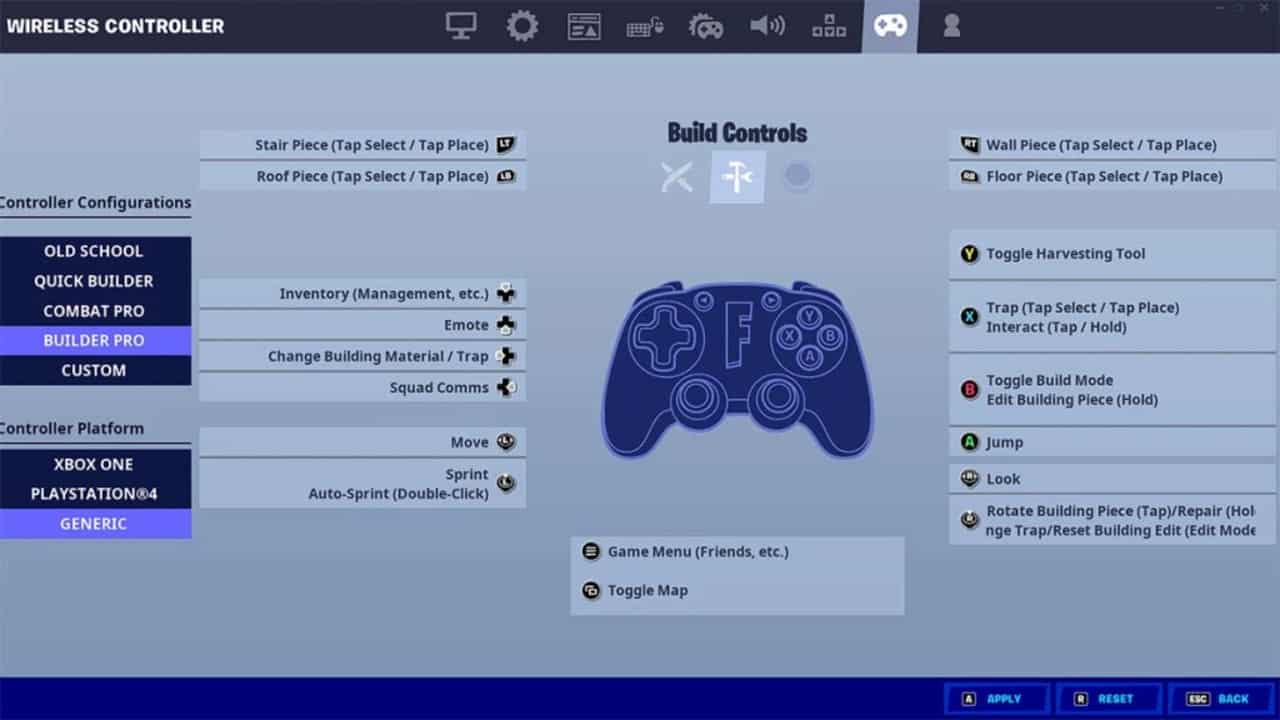 In order to build anything, you’ll need the raw materials to do so. It’s not immediately obvious at first, especially to new players, but gathering up materials as you go is just as important as having a sharp aim and movement skills in Fortnite, especially if you plan to get deep into competitive play.

Every time you drop in, you should be taking some time to harvest wood, stone, and metal as you come across it so it can be added to your inventory. You won’t need to obsess over it, but gathering up some here and some there will ensure that you always have what you need without stressing about it when the time comes. Just work at making harvesting a normal part of your play and you’ll never be stuck without build materials. 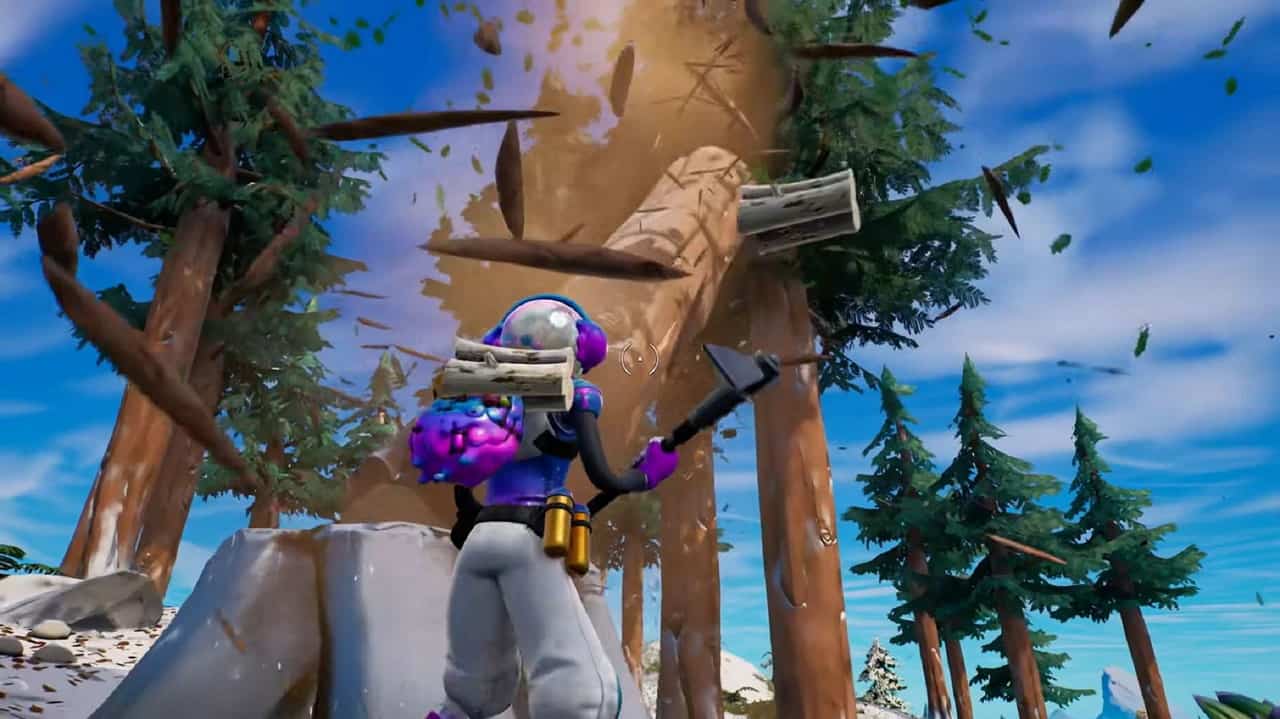 Get Comfortable with Editing Your Builds

Another core basic you should learn for Fortnite is how to edit your structures. Throwing up a standard construction is simple enough, but there’s an issue there that low-level players tend to overlook: everyone knows how to navigate those. The most standard, no-frills structures will provide a little shelter for you once someone manages to break into it.

What separates the common Fortnite player from a high-level one is their ability to manipulate and edit structures to confuse their opponents and create tactical advantages on the fly.

Make Use of the Fortnite Battle Lab

You could just throw yourself into matches and learn everything you need to know in a trial-by-fire kind of way, but there’s really no need to, and that could be discouraging for many players.

No, the best way to learn new skills and hone them is by heading into the Battle Lab with some friends. The Battle Lab is a safe space where you can try out all of the techniques you’ve been picking up in a stress-free environment. Once you have your skills sharp, then you can take them into competitive matches to see how they fare. If you’re looking for a quick route solution to instantly improve your gameplay, then we suggest that you use our Fortnite cheats developed with unrivaled game enhancement features.

As a new player, you’ve probably encountered a situation where you engage an opponent at medium distance, only to have them entirely disappear and seemingly be replaced with a complete 4-story building. It’s admittedly infuriating, but this is actually what your goal should be: to be able to reflexively build a structure as soon as you’re under attack.

In order to do that, you need to build up the muscle memory required. It’ll come eventually, but focus on what the Fortnite community calls “building 90s”, which is the process of building a ramp and placing walls at 90-degree angles at the top of those ramps to build more and gain elevation. This gives you both a height advantage and cover, which is exactly what that player with the 4-story building was doing. 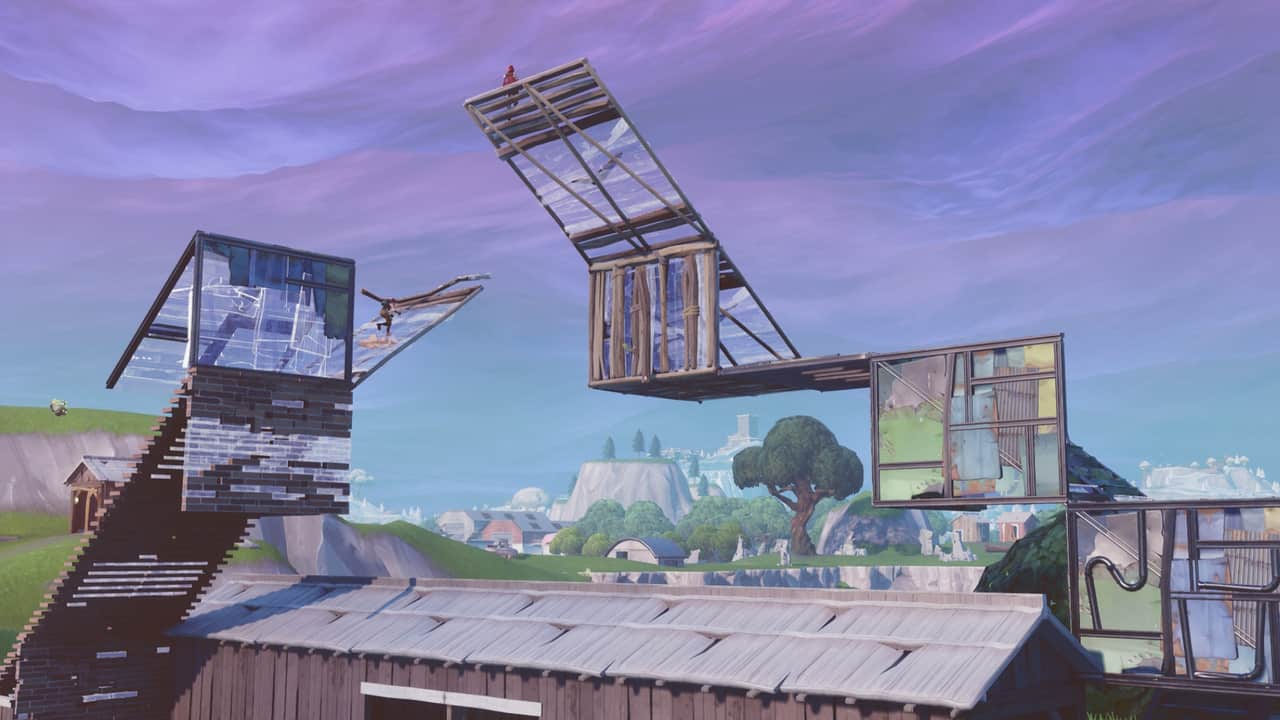 Take Cover on the Turtle Shell

If you find yourself surrounded and need a second to regain your composure and maybe heal a little bit, you can do that with the turtle shell. This low pyramid-shaped construct can be surrounded by four walls, giving you enough space to take cover in while still being able to peek over those walls and shoot. And, if you’ve mastered “building 90s”, this can be done extremely quickly. 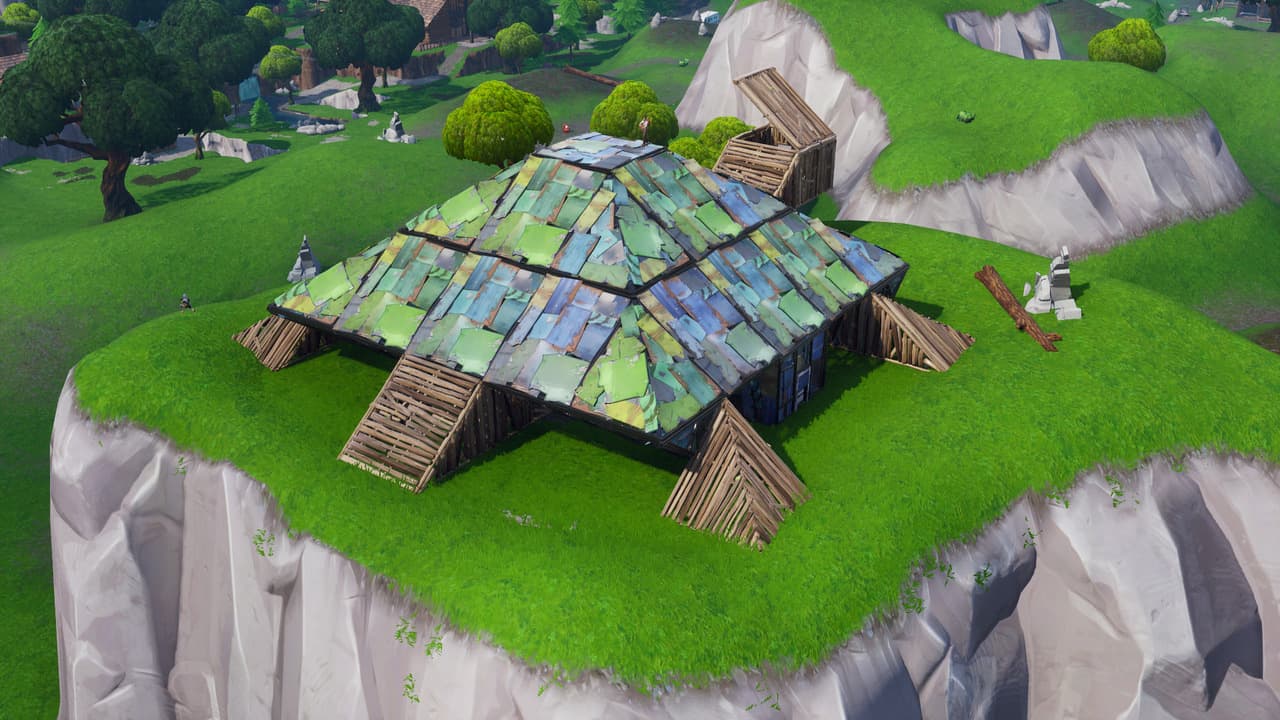 The verticality of the Fortnite map has increased exponentially since it was first released, but the fall damage has remained the same. You can only fall about three stories before taking serious damage, and many of the cliffs and buildings on the map are much, much taller than that.

If you find yourself without an option other than to jump in an attempt to save your life, you can aim down, spam the wall build and follow that up with a floor to land on. You might still take some damage if you aren’t fast enough, but at least you won’t be knocked down or dead. We have had lots of requests regarding landing zones, so we have gone ahead and created a comprehensive guide on the best-rated landing spots in Fortnite.

Protect Yourself From the High Ground in Fortnite

When you’re trying to get from one place to another and find yourself under assault from above, that’s a pretty bad situation. However, it is not completely hopeless. When you’re under attack from a player on a higher elevation, find a surface you can attach a floor to above you to create a ceiling. Then, you can extend that ceiling out in the direction you are running for consistent cover until you can get to a better shelter.