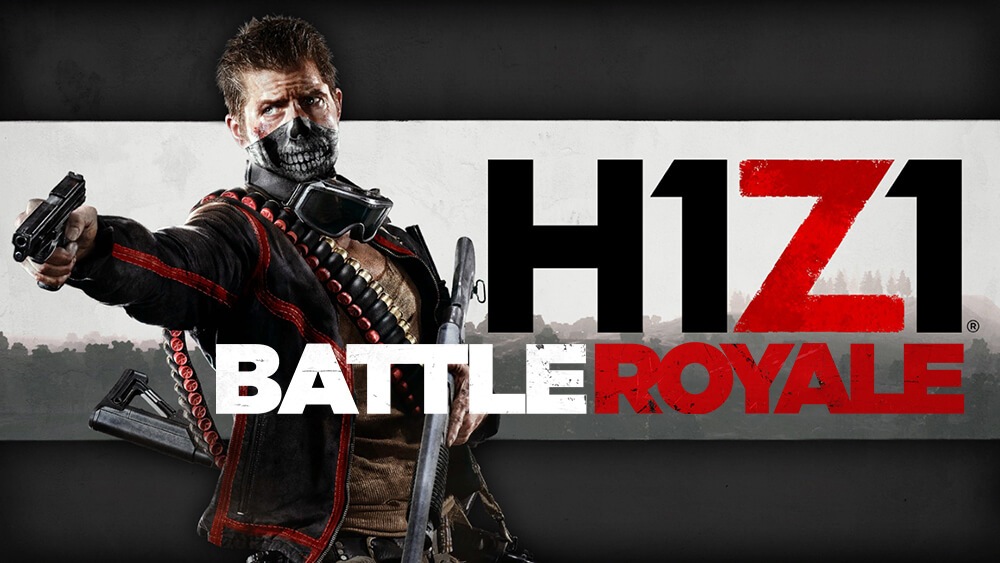 Updated: Today: Sony released H1Z1 on January 15th, and we already have the first H1Z1 Cheats released to the public!

Right now this is our most popular cheat on the website with the most users. You do not want to get H1Z1 Hacks free because you will end up getting banned by BattlEye, we offer the only BE-safe cheats for H1Z1, R6S & PUBG!

If you don’t have the game yet do yourself a favor and download H1Z1 Battle Royale here right now to get the best MMO game in the world. H1Z1 beats out Infestation, Fortnite, PUBG, and DayZ hands down.

This new MMO is probably the best game to run our Hardware Spoofer on before you play. The environments are huge, the in-game graphics are amazing, and everything feels perfect in the game.

So let me tell you exactly how the hack works and how it can help you when you play H1Z1. First of all, watch the H1Z1 Cheat video below. If you enjoy Free 2 Play games you may also want to check out our new PUBG Hack features.

H1Z1 HACK WITH ESP AND HOW IT HELPS

The first thing, our coder (R4Z8R) did, was add ESP in the game for our VIP users. ESP stands for extrasensory perception or sixth sense. Meaning when you launch the H1Z1 Hack you go to any server, and you can see everything with the ESP. 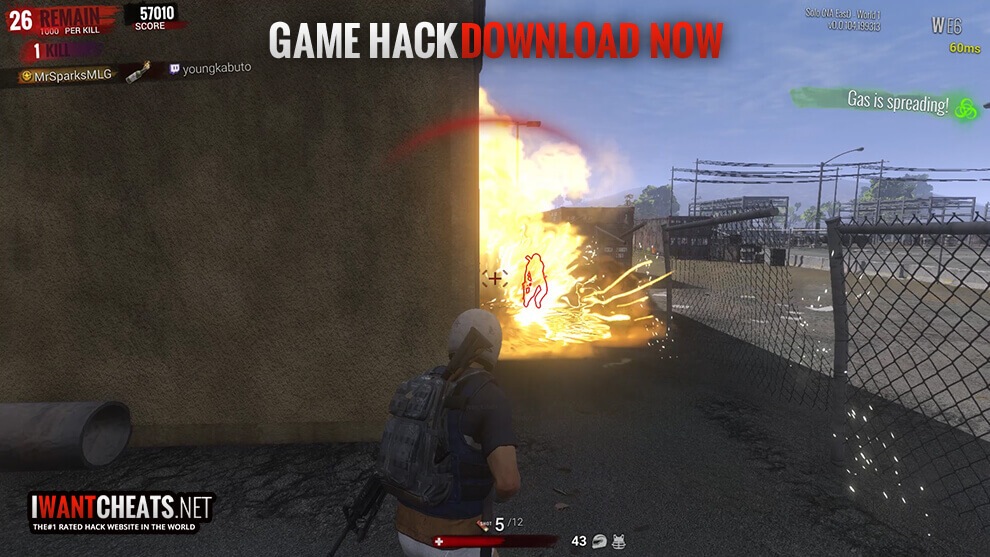 Normally when you enter H1Z1  servers you have to hunt all over the map for weapons, clothing, items, other players, etc. Searching can take you hours and hours just to find one gun.

Below you can see an early picture of the IWantCheats ESP inside the game. It shows you other players, the players names, weapons, clothing, all items, etc.

Meaning you have no search time; you can find the best weapons and all the items you could ever want. While other users waste hours and hours searching for just a few items, you can have your inventory fully loaded in just a short amount of time.

Due to BE we now only include player ESP to help you find every enemy player at all times. We have a great beginner’s guide to Warzone 2 hacks.

DO WE PROVIDE AN H1Z1 AIMBOT

The current H1Z1 Hack Aimbot was disabled and now we only offer ESP, which is a solid advantage over everyone else.

BattlEye is very good at detecting cheats so the amount of features we can give you and keep you safe is limited to ESP.

This is still a great help because you can see every single player in-game at all times which helps you plan attacks and get away faster and hide if needed. Go look at our well-built Fortnite cheats that are fully undetected and very affordable.

ARE THE H1Z1 CHEATS UNDETECTED?

The H1Z1 cheat is currently undetected, and the staff here at IWantCheats is testing the development team & BE methods daily for catching cheats.

Our coder has a special code in the cheat loader that no other website has, so we promise to keep you undetected longer than anyone else. 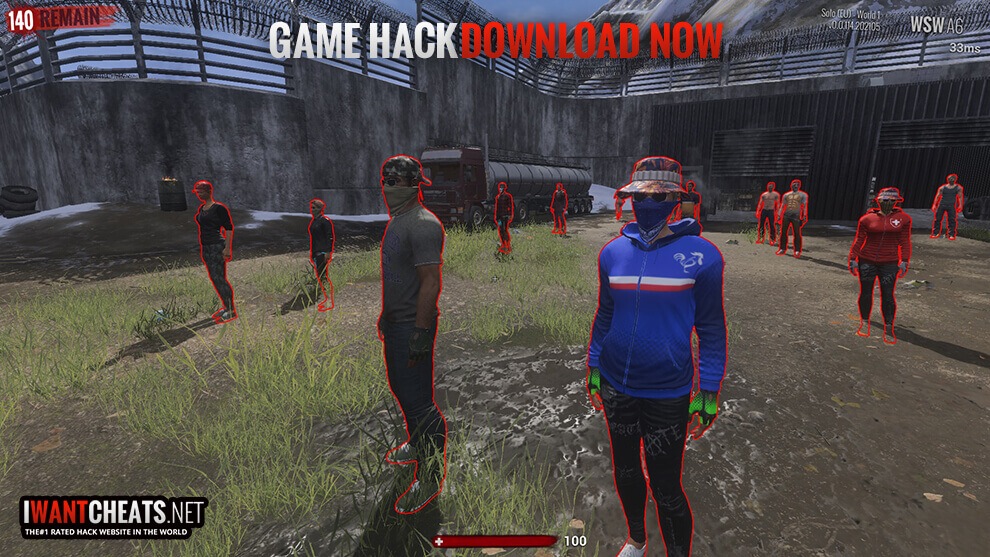 Out of all 26 cheats, we offer here on our website, no one has had a detection since the new anti-cheat code got introduced to our cheat loader. That just means more safety for you.

WHAT FEATURES ARE YOU WORKING ON FOR THE H1Z1 Cheats?

Currently, the only feature we have enabled is player ESP which shows a red glowing orb around every single enemy player.

The H1Z1 Aimbot was discontinued because of BE at other sites getting everyone banned.

The older H1Z1 Aimbot would lock onto any player with the touch of a button. Then you simply hit the fire and take them out and never get killed again. If you are looking for information on the most advanced aimbot, then read the guide for MW2 hacks.

Here is a nice breakdown of all the H1Z1 Cheat features we plan to include. Keep in mind these all get released when we complete the code, so you get updated daily for free.

Not offered anymore to keep the account safe from BE.

Player: See every player on the map at all times.

Wallhack: See every player behind walls or objects.

Clear Screenshot: Provides a clean screenshot back to the server.
Anti-Detection: Special code keeps you from getting detected. 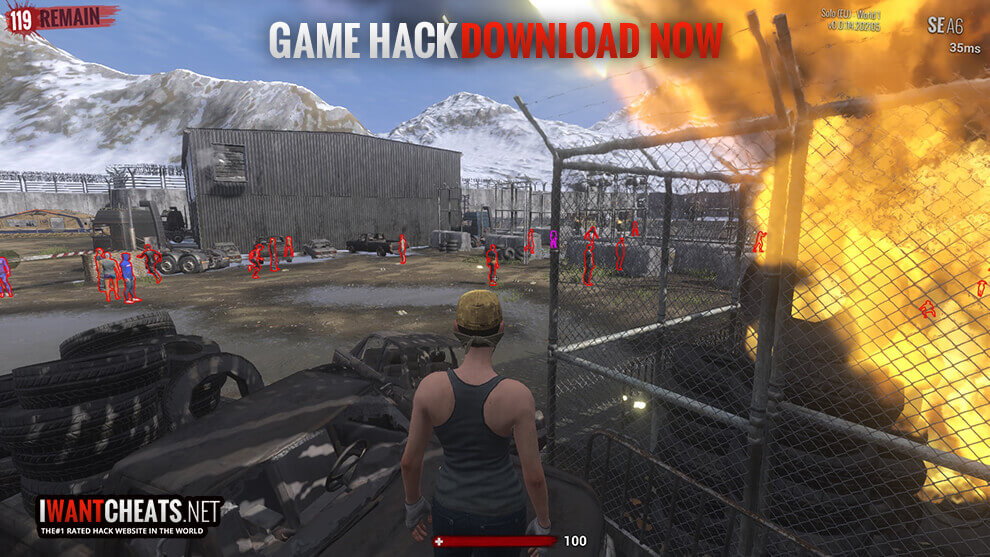 WHY SHOULD YOU GET H1Z1?

First of all the game is free to play. You can download the game when it’s get released or pay $20 for the early Alpha that just got released.

Simply put this has to be the best zombie game I’ve ever played. The graphics, player models, maps, animals, weapons, etc. are all gorgeous on my computer.

If you loved WarZ/Infestation Survivor Stories or Dayz, then H1Z1 is for you. This game beats both of those games hands down, without even trying. Right now H1Z1 is the top-selling game on Steam, it’s crazy popular and more and more people are playing daily.

Crafting in the game is one of the best features of the game, you can build towns, and other players can burn them down. So you have to work hard to protect your zones.

The development team is talking about thousands of players on one server; they are still testing this release so we will see if it works out or not.

We heard you could move all over the maps by walking, riding horses, vehicles, and possibly airplanes, how’s that for amazing?

H1Z1 is only for the PC currently, but the developers are talking about releasing it on consoles as well.

If you check out the H1Z1 forums, news sources and other MMO fans who love zombie games you’ll see H1Z1 will end up taking over DayZ and Infestation. Everyone loves the game, and a massive amount of new buyers are getting the game every single day!