Do You Want HurtWorld Hacks?

If so you came to the right place, we have the best Undetected HurtWorld Hacks.

If you’ve been playing HurtWorld you know how fun it is, you also know how much of a pain it can be to find items or other people.

The great news is our HurtWorld hack allows you to see all the elements and players at all times, check out the screenshot below for a good example of how it works inside the game.

HurtWorld hacks are a must for one of the most popular games on Steam right now. Download HurtWorld now for only $24.99 (it’s early access). The popularity of many PC online shooter games is on the rise, a very well-known one is Apex Legends. We have a fantastic article covering Apex Legend’s Hacks. 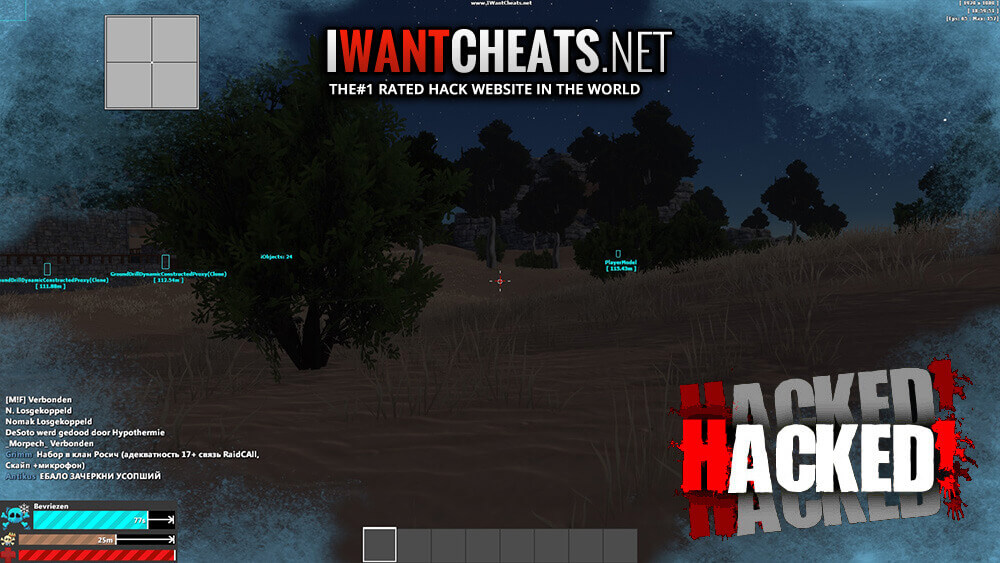 How do the HurtWorld Cheats Work in the Game?

It’s simple, all you do is start our cheat loader, launch the game, and then everything is already set up and working. You can see players because we put a box around them all (it glows in the game), this is called ESP. We also put names on all items so you can spot what you need or want and go after it. Want to improve your gameplay? Read our methods to use Modern Warfare 2 cheats to your best ability.

It’s a simple process, and it takes about 5 minutes to register and download, here are the steps you need.

1) Register on our forum
2) Select the hack or cheat you want
3) Go to the secret VIP forum and download the cheat
4) Start the cheat and then the game, that’s it!

Will I get Banned Using the HurtWorld Hack?

We haven’t had a single ban on any games we make at IWantCheats is over a year, so you can hack with confidence knowing we keep you safe.

Will You Release a HurtWorld Aimbot?

We are currently trying to see how popular the game ends up being; we plan to release a full HurtWorld aimbot cheat along with every other feature we now offer. The aimbot cheat software runs off the same code base as the new COD Warzone 2 Battle Royale cheat software.

FULL ESP
– Name: Displays the name of all players
– Player: Draws a box around the player
– Item: Shows the name of each item
– Distance: Shows you the distance to objects
– Color: Change the colors to anything you like
– Boxes: 2D or 3D boxes around players

CROSSHAIRS
– Six Crosshairs: Select from one of six different crosshairs

SAVE
– Save and Load your favorite settings

We have an interesting article that covers the best strategies and methods when using Fortnite hacks for PC. 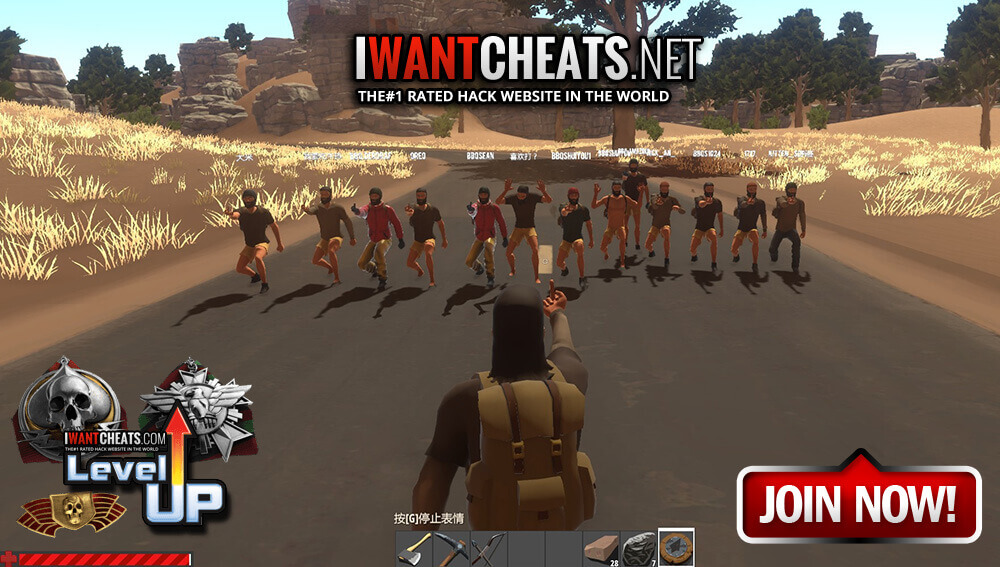 Hurtworld is a multiplayer survival video game, created by Bankroll Studios located in Melbourne, Australia, and initially released on December 4, 2015. The game focuses on survival by hunting basic life needs. It will make you go through a lot of challenges such as fighting the extreme cold, lighting a fire, and defending yourself against different creatures. All these experiences are important elements of a survival game. In short, fighting hard and overcoming such challenges are what Hurtworld is all about!

Hurtworld provides rich food and tech resources to tempt players out of their comfort zone. It throws challenging situations at players in the form of dangerous creatures and a strict environment from time to time to ensure the survival of the fittest. Players need to plan properly and develop their skills to overcome difficult situations. Basic weapon tools such as bows and arrows are available to fight enemies, but players require searching deeply for better weapons and vehicle parts to survive at an advanced level.

The game offers multiple hardcore foundations for a fast pace player vs. player and player vs. environment/enemy modes. As a player, you will have to be on the edge of your seat to defend your character against endless incoming threats in the form of wild creatures and opposing players.

Crafting and building tools, machines, and weapons – You need to search for important tools scattered around and combine them to build basic to advanced-level weapons and machines.

Building Camps and Structures – Build a small hut, a camp, or an entire community through Hurtworld’s attachment point-based structure system.

Customize Vehicles – Search for a vehicle such as a car or a bike to move around quickly. Alternatively, you can also hunt for vehicle parts and combine them to get moving again. Different paint options and skin patterns are also available to enhance a vehicle’s appearance. You can also upgrade the gearbox and engine to further boost the vehicle’s performance. Don’t forget to look around for spare tires in the event of a tire puncture. 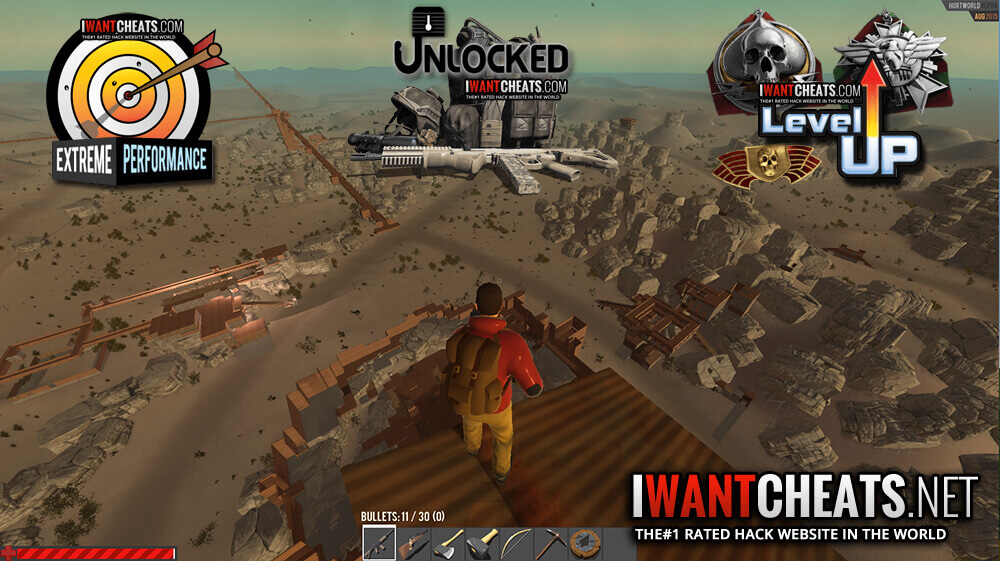 Mine Resources – A wide range of resources are available for mining, which you need to creatively combine and form powerful weapons such as Dynamite and Pickaxes. You can also create automated drills to easily build a structure site.

Advanced PVP – Some of the PVP areas highlighted on the map require advanced skills and resources to survive the contest. However, if you haven’t gathered high-tech tools, then Hurtworld also extends several melee weapons and projectiles to get away from the opponent.

Nonetheless, you need to be careful about killing your peers, as it may increase the chances of your own death.

Farmable Plants – You can search for wild plant seeds to grow crops and feed yourself.

Hunting Wildlife – Hurtworld offers an animal-filled environment where both the players and animals are the main source of food for each other.
Artifacts and Town Ruins with Random Loot – You can find several important artifacts in the town ruins, however, these are tightly contested through mutated creatures and other players, so be ready to tackle them. Engine parts are also available in the ruins.

Dynamic Day/Night + Weather – Beware of the time zone, as harsh weather conditions and violent storms such as sand dunes can also kill you if the right daytime is not selected.

Stat Simulation – The stat stimulator indicates more than just the player’s hunger level. Everything from the tools, dynamic weather, heat generated by machines, and radiation effects through it. The items you gather around also have their behaviors and statistics. For example, if you are carrying a steak and crossing an area filled with snow, it may just freeze. Also, placing the backpack full of items closer to the fire will turn the items inside to a pile of ash.

Drastically Different Regions – You need to explore the harsh climatic conditions of different biomes. Get ready to survive, from the snow-covered forests in the North to the red desert zones. Be careful with your moves and tools, as gears that help you survive one zone may get you killed in the other. However, players belonging to a certain biome will have a home advantage over the invaders. 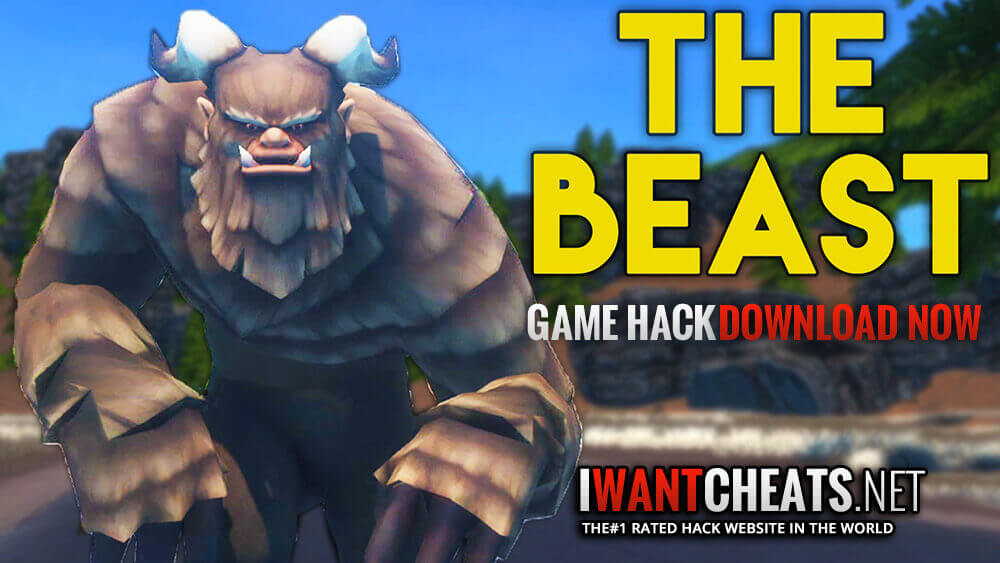 The above-mentioned features are available and fully functional in Hurtworld. However, some content is under development to replace the placeholder and balance the content for systems. You should expect a lot of new content in the coming months.

The majority of multiplayer games use an MMO-configured network structure, which accommodates a large number of players per server. The only downside is that it opens a space for players looking to manipulate the system through various cheats and hacks. To prevent this from happening, Hurtworld uses a structure closer to modern FPS for calculating everything related to game logic and its physics on the server; this eliminates most ‘cheating’ scenarios. Furthermore, this makes a server use more resources for a smaller number of players than a customary survival game. The cost is worth the game experience!

The developers have worked quite hard to deliver 80+ FPS on average computers. However, the game will run some issues on low-spec machines, and if there are more players in an area. With that said, the development team is working continuously to improve the game performance to ensure a stress-free and smooth game environment for everyone.

Comparison with Other Survival Games

Hurtworld is better than other survival games, Rust in particular, for the following reasons:

Unlike Rust, which has a pretty rude player community at times, Hurtworld’s community is a lot more decent. They don’t kill you on sight, even though it is a survival game, and some killing is expected! 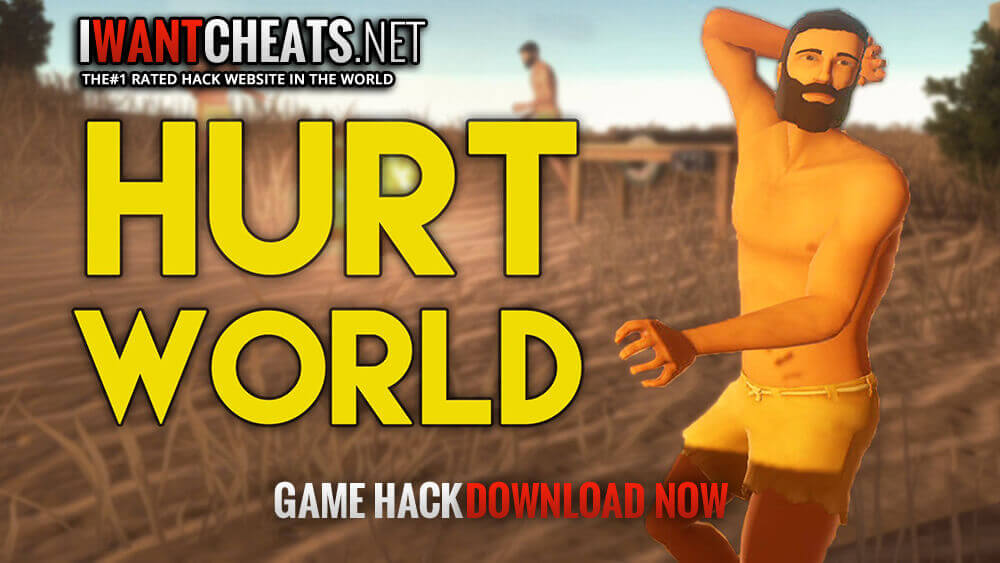 Offers a lot more than Rust

• From crafting tools, and building communities to exploring around, Hurtworld has more options than Rust.
• It throws in all types of Mobs such as Radiation Boars, Boars, Glowing Aliens, Yetis, Sasquatches, Rams, and Chicken monsters to name a few.
• From a crafting point of view, it offers more options and also doesn’t require you to learn blueprints as is the case with Rust.
• Starting out, you have the tools to build a few basic items; however, like other games, you get access to advanced materials in progress.
Improved Weaponry

Hurtworld provides better weapons than the majority of other survival games. Like other games, it includes Pistols and ARs, but also adds a special flavor through creative Bows and Spears. You can also create different spear types such as Molten Spear, Ice Spear to add cool effects to kill the enemy. Different types of bows are also accessible. Weapon statistics such as Meters per second against bows and creature damage for spears and other weapons are also shown in the PVP and PVE modes.

This feature makes it stand out among other survival games. You have the ability to build vehicles and upgrade them as you like. Vehicles also have their own statistics. ATVs and Dune Buggies are some of the vehicles that you can use. Rust doesn’t include any vehicles.

Rust has a sluggish gameplay experience, seems if it is pushing too hard to achieve realistic graphics. On the other hand, Hurtworld’s graphics are cartoony, quite close to Borderlands, well suited to what the game is trying to achieve.

Hurtworld’s aficionados have a lot of questions, some of which we’ll try to answer below. 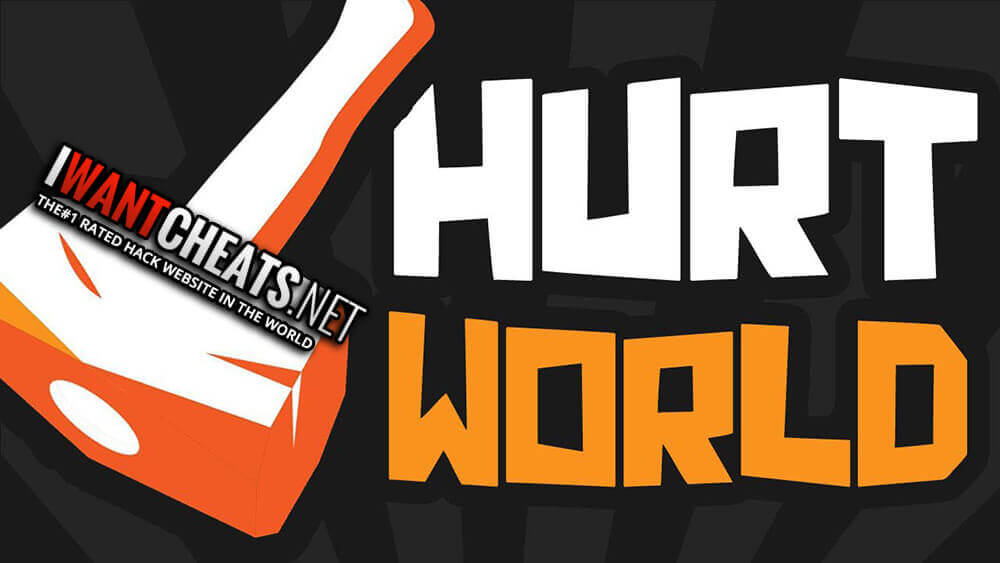 Will Hurtworld include procedural maps?
The team is focusing on creating custom maps and is working to develop an SDK for Unity known as “Shigi Tools”, which will allow you to build your own maps in-engine. There is a marvelous chance that each server will have its unique map designed by admin and downloaded upon connection, this will open up new gameplay possibilities.

How many players can play per server?
Currently, the team is working to accommodate 50 players if not more to maintain a high-end game performance. This also gives game developers the option to add interesting stuff with AI to make it feel like Left for Dead instead of World of Warcraft.

Note: Disable Steam overlay if you experience a crash at the start of the game.

The Hurtworld’s team is working on creating a platform suitable for diverse sandbox game types such as Dota 2. The designs are being worked on to make sure all the great game elements such as player movement, environmental effects, combat, gear, vehicles, AI, and construction of community can be made available across different game modes without compromising on the match quality. The team is in the process of building a powerful SDK, which will be launched anytime in 2016. It is quite interesting to see how the game shapes up with the First Person Shooter framework.

If you love HurtWorld, then you will be a fan of our free Cycle Frontier cheats.