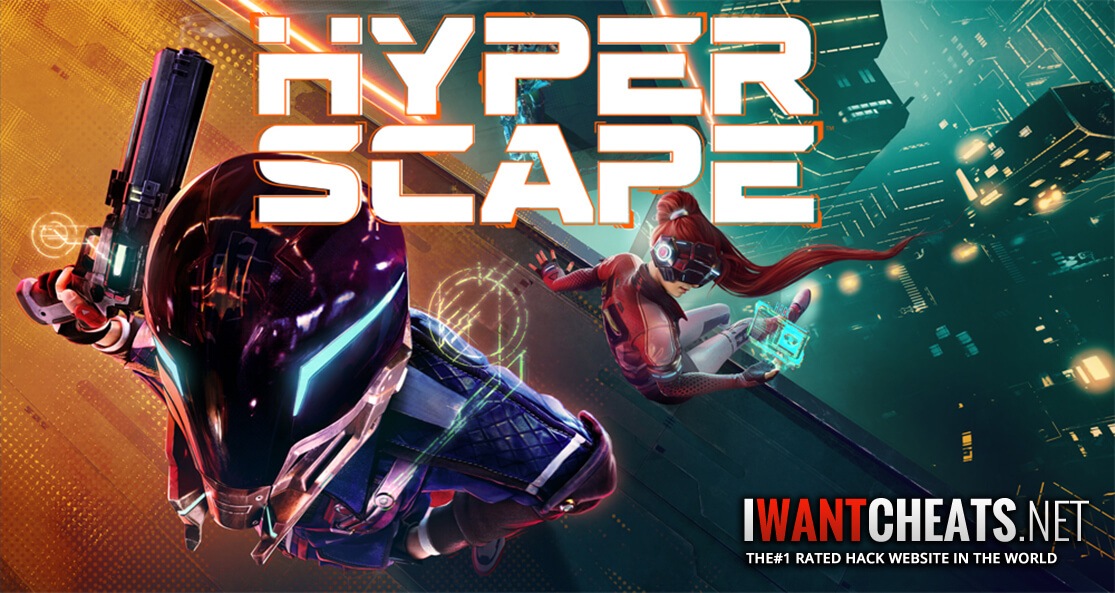 We are about to release the first-ever Hyper Scape Hacks here at IWantCheats.

The Hacks will allow you to see all players on the map, and you’ll never have to worry about getting killed again.

It will take you 5 minutes to register on our website. Then, you can download the Hyper Scape Hack immediately after.

Once you get the Hyper Scape Hack, you can run the hack and get into the game in less than 20 seconds.

We include an in-game menu where you can turn the hack on and off while you play and change different features.

The more users we get weekly, the more features we add to the hack itself.

Can you get detected when you use the Hyper Scape Cheat? If you follow our directions, you’ll be just fine and keep your account undetected.

We add a triple layer of protection against any anti-cheat active in Hyper Scape or any other game.

We currently have not had one ban in Hyper Scape at this time. You can stay extra safe by using our HWID Spoofer. 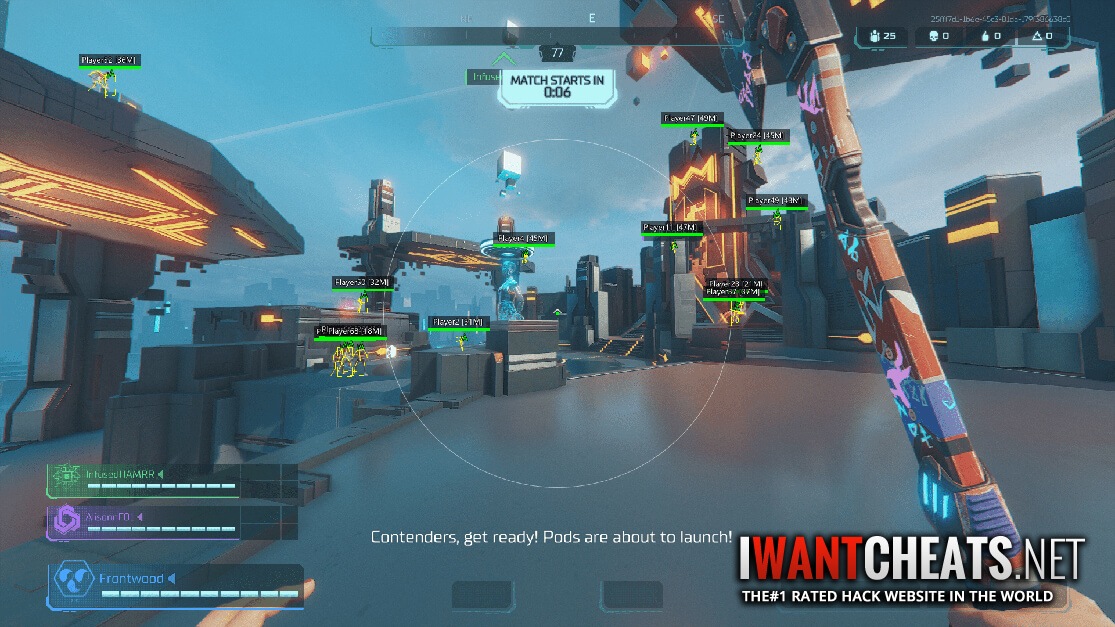 Many people want a Hyper Scape Aimbot to help them dominate the game, and we are working on the first-ever VIS checks and bone aimbot for Hyper Scape.

We play to release the aimbot sometime in the coming weeks after our ESP has been tested and works for everyone without issues. 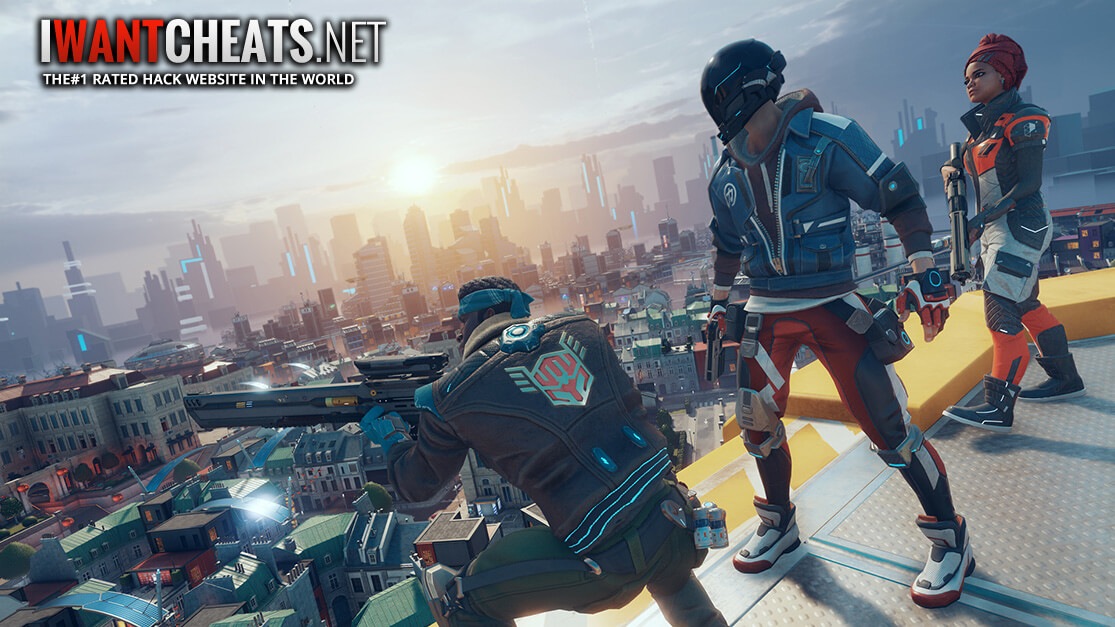 Set aside all other games fellas! Hyper Scape is dope and polished take on Battle Royale by Ubisoft. For real!

It’s a knockout, ready to stir up the BR gaming genre with its innovative, offbeat approach. Right after watching its trailer, it took me a few minutes to track down the download link of the game.

Without further ado, hear me out on what makes Ubisoft’s Hyper Scape the best Battle Royale.

The game pours emphasis on run-and-gun combat. It made the headlines recently, as PC players can now get their hands on the open beta version, which kicked off on 12th July 2020.

Before its beta release, the game soared to the top of the Twitch charts after a successful debut.

Hyper Scape stands apart from other BRs for its eccentric graphics and spellbinding gameplay in a futuristic urban world.

Currently, the game’s first season is 21 days long and features solo and squad crown rush modes only. Developers promised that they will release other modes soon.

Players in Hyper Scape play to the crowd. The game features a Twitch extension that allows spectators to trigger different battle events to control the match’s outcome, and at the same time, reap the rewards while viewing.

This highly immersive game grants you tons of choices to handle your gameplay. Ubisoft has plans to make Hyper Scape an ever-evolving experience with a new and steady flow of gameplay opportunities.

The team will include customization options and different maps every season to sustain a fair amount of further action. 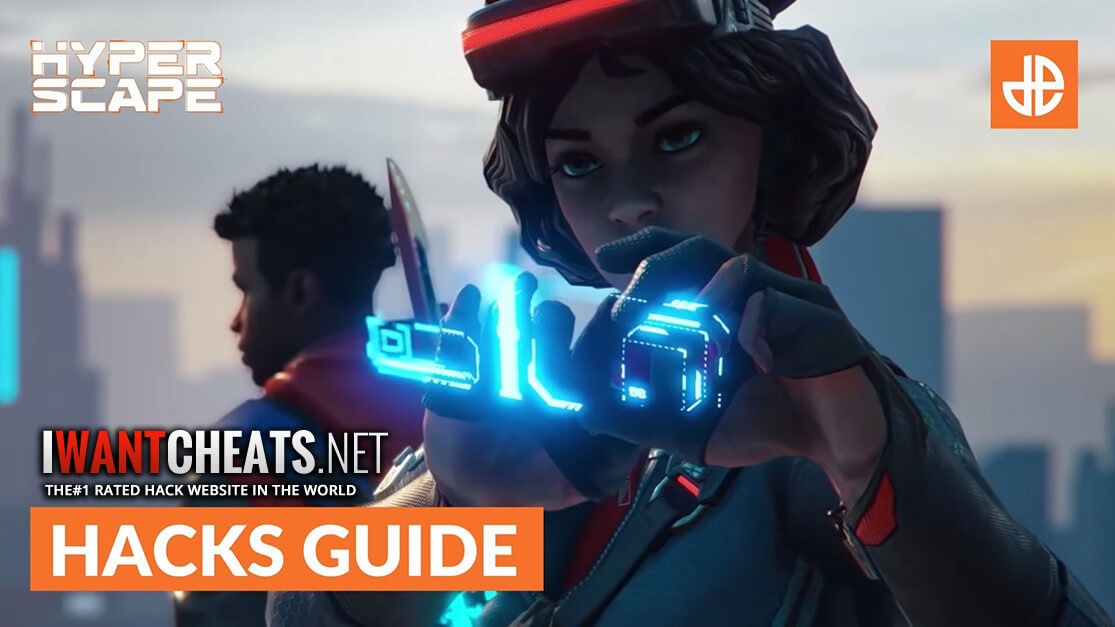 Player’s arrive at their Hyper Scape hub after logging in to the game. A hub is a place where you can:

Contenders can opt to play either a solo or a squad match. It begins with up to a hundred online contenders initially stationed at the lobby, waiting to connect to a game.

When the game connects, contenders are pit against each other in NEO Arcadia – a virtual shimmering city with striking landmarks. Adapt your combat style and flex your gaming skills in the city districts designed to offer unique verticality and fast-paced combat situations.

Players are transported to the battle in personalized deployment pods. They can drop at the location of their liking anywhere in the city district. Like every other BR, you should hit the ground running because initially, the stash comprises of just a melee weapon. Explore the city’s streets, rooftops and interiors to scavenge abilities and weapons for fending off enemies coming at you from every angle.

Rule bending abilities, a.k.a Hacks, grant defense, offense, and movement capabilities to your playstyle. There are gear and ammo available inside of supply crates on rooftops and in buildings.

Within the game, at a time, you can switch between the two weapons and hacks stashed away in your inventory. However, you can swap them with other loot weapons and hacks, depending on your preferred game strategy. You can fuse the duplicate of evidence or hack that’s already in your possession for upgraded versions. You can upgrade a weapon and the hack for a total of 5 times to achieve a full-fused weapon or hack that helps you command on the battlefield. Your enemies will not go easy on you. It’s better to scavenge at every chance to obtain upgrades like increased magazine ammo, more damage, lower hack cooldown duration, and several other quirky improvements to kick the enemies’ asses.

Over time, the battlefield shifts, and the arena gets shorter. Look out for the collapsing sectors throughout NEO Arcadia and escape the clutches of these decaying parts of the city. Hyper Scape has divisions of city district decay and phases out starting from the city’s edge. You will take damage over time if you fail to reach a safe zone leading to your death.

Hyper Scape has an exciting take on dying in the game. In case your health bar empties, you will go down but not log out of the match. Instead, you will respawn as an echo, i.e., a ghost and help your squadmates by scouting ahead for enemies in their path. Moreover, eliminated contenders drop a single-use Restore Point. The restore point help’s your squad to revive you.

The final stage of the game is called a showdown. Hyper Scape offers you two paths to victory to become a champion in the confrontation. You must either be the last man standing or steal and hold onto a golden crown for 45 seconds that appears in the last remaining sector in the final stage of the match. 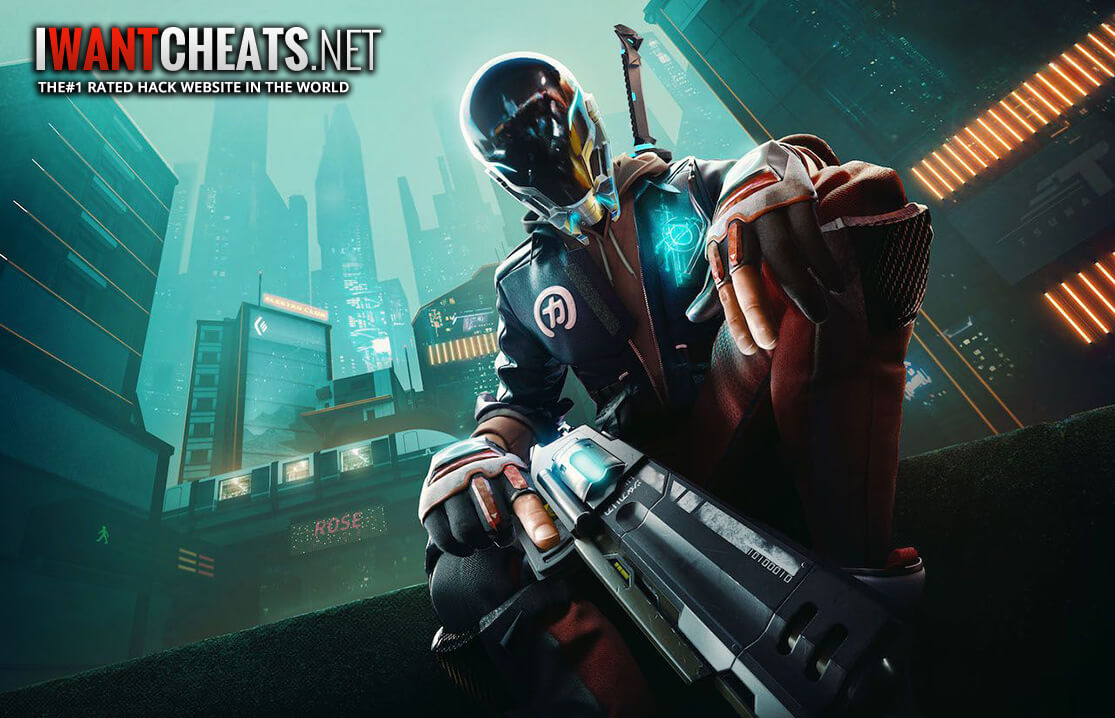 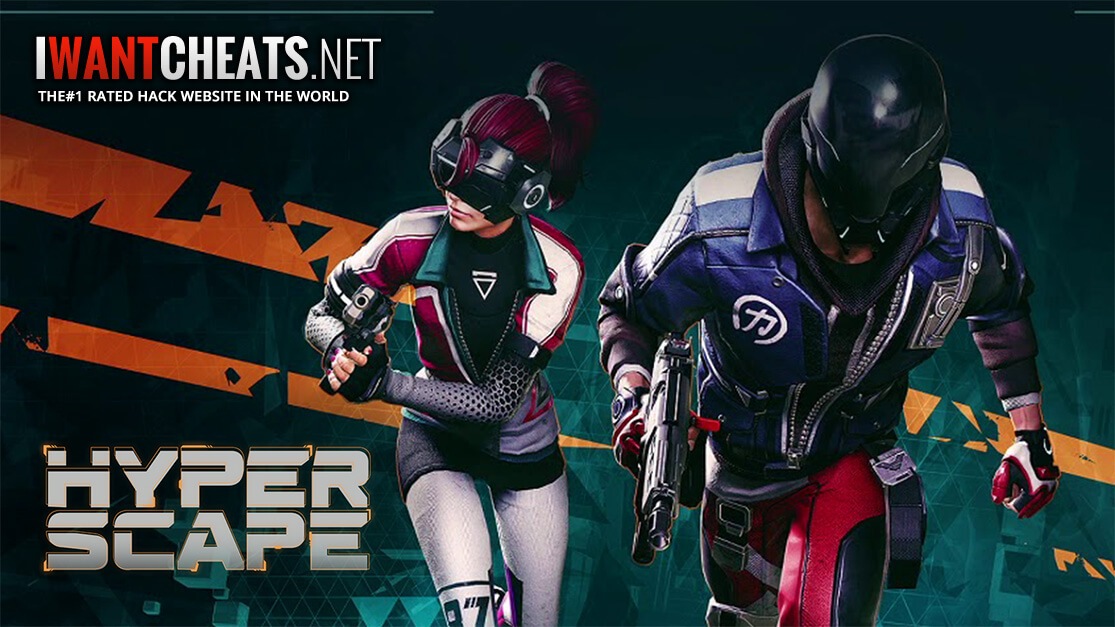 Hyper Scape’s beta version consists of 10 weapon designs that you can find in your locker at the hub:

Adi Casulink: Aditya Khan | aged 19 | New Delhi, India | works as a proposition player. Shy and awkward until you put a weapon into his hands

Myrto Casulink: Myrtilo Anagnostopoulou | 43 | Athens, Greece | Dominates the world of power finance by day and plays games with her kids at night

According to Express.co.uk, Ubisoft will release the game for Xbox One and PS4 in August 2020 with the PC/Console cross-play feature.